After two days of the Christmas festivities, during which I was cooped up indoors, today I ventured out with a friend, visiting Bough beech for a few hours in some lovely crisp sunshine.

In all, we found between us, 51 bird species, a large portion of those were out on the reservoir, which was as low as I have ever seen it, so views of the mixed throng of MALLARD, TEAL, GADWALL, SHOVELER DUCK, MANDARIN DUCK, TUFTED DUCK, GREAT CRESTED GREBE, LITTLE EGRET, plus the CORMORANTS, Gulls and GEESE were very limited, especially so as we were looking into the light.

BUZZARD was the only diurnal raptor recorded, but over at the visitors center a BARN OWL was spotted sitting out on its nest box, probably the highlight of the visit, but this was contended closely by the sighting of a MARSH TIT, which are just as rare nowadays, it was spotted using the feeders around the visitors center, along with numerous BLUE TITS, GREAT TITS, CHAFFINCH, GOLDFINCH, WREN, ROBIN, DUNNOCK, plus a few REDPOLL and a single YELLOWHAMMER. The nearby orchard had a few FIELDFARE feeding on the fallen apples, joining them were a three or four MOORHENS, as well as a few BLACKBIRDS and SONGTHRUSHES.

On the small scrape three SNIPE were seen, but nothing else was seen there, not surprising though as it was frozen over. 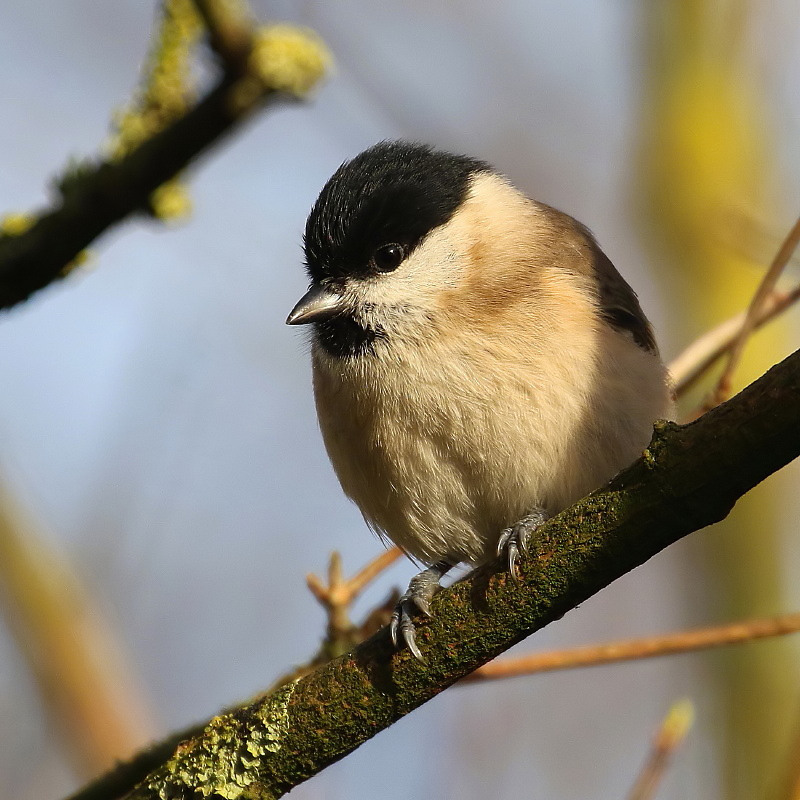 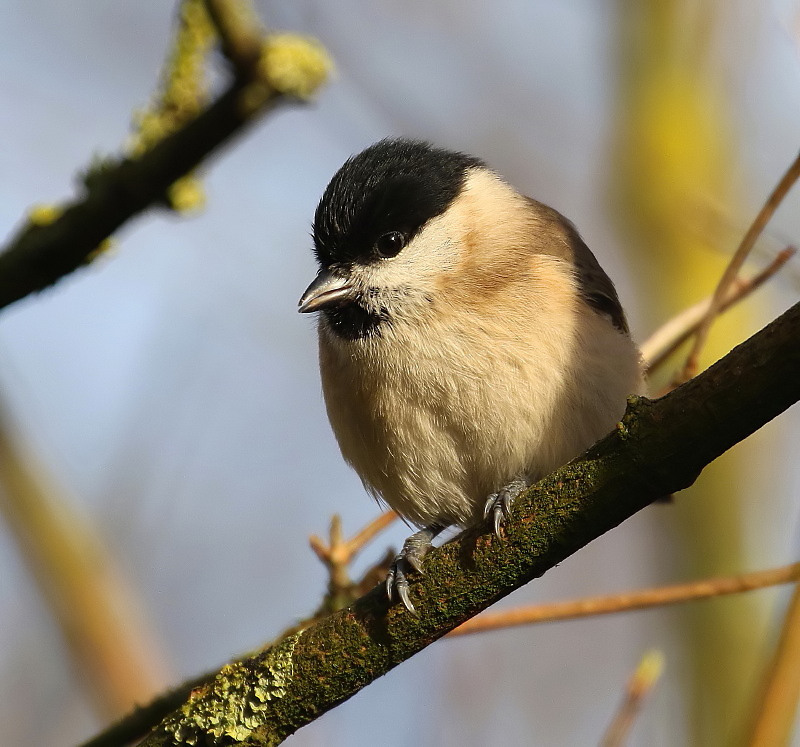 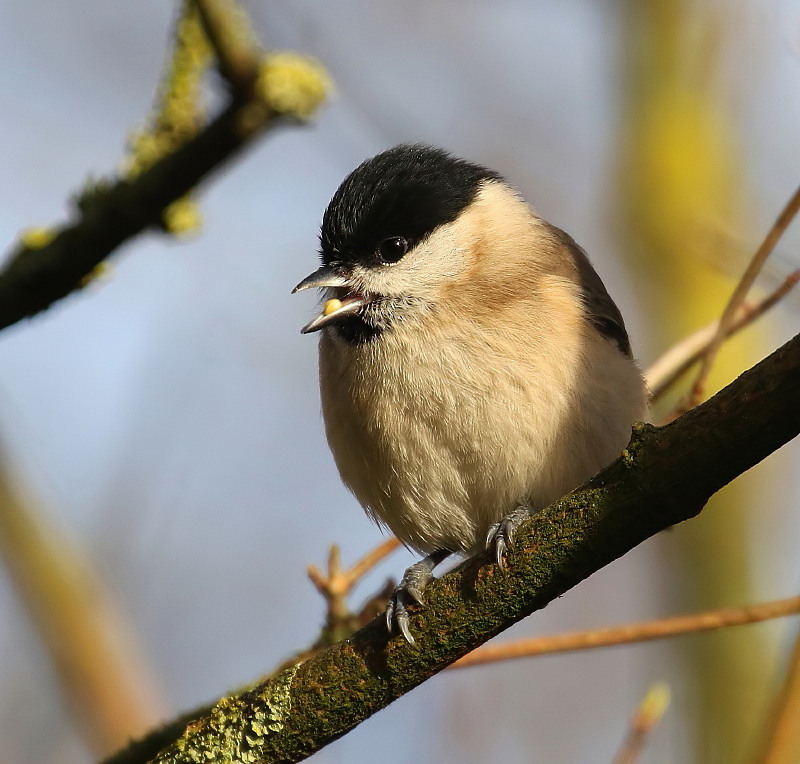 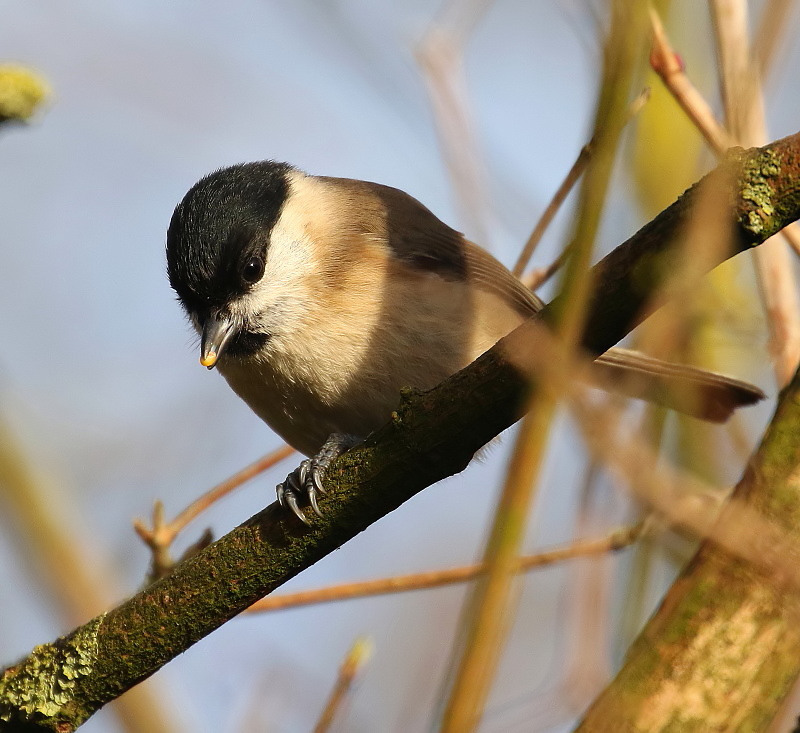 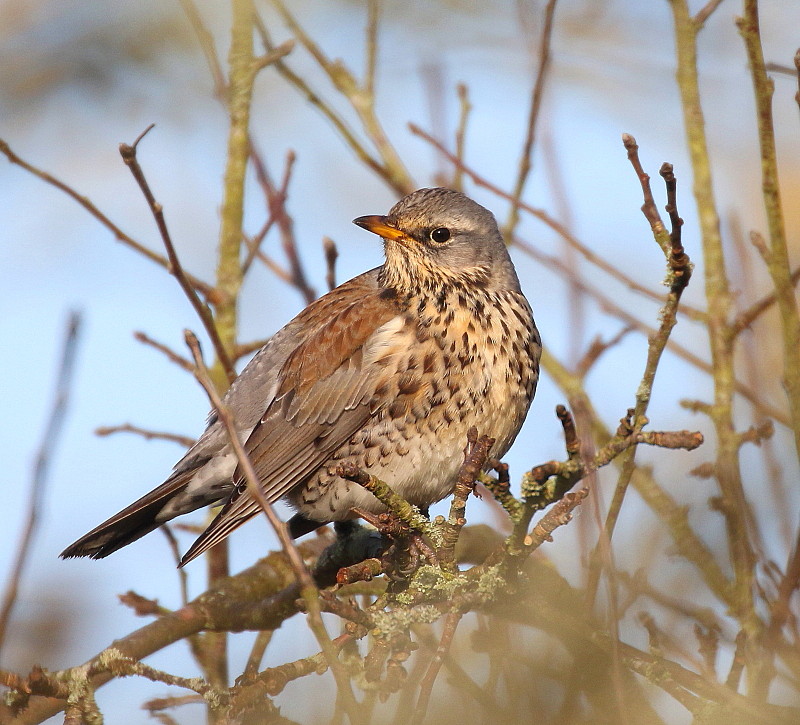 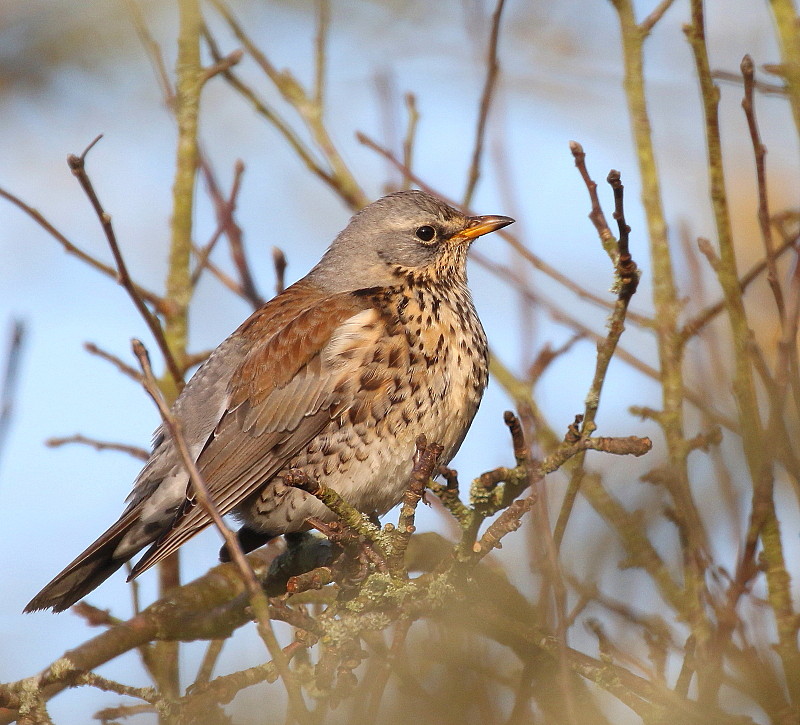 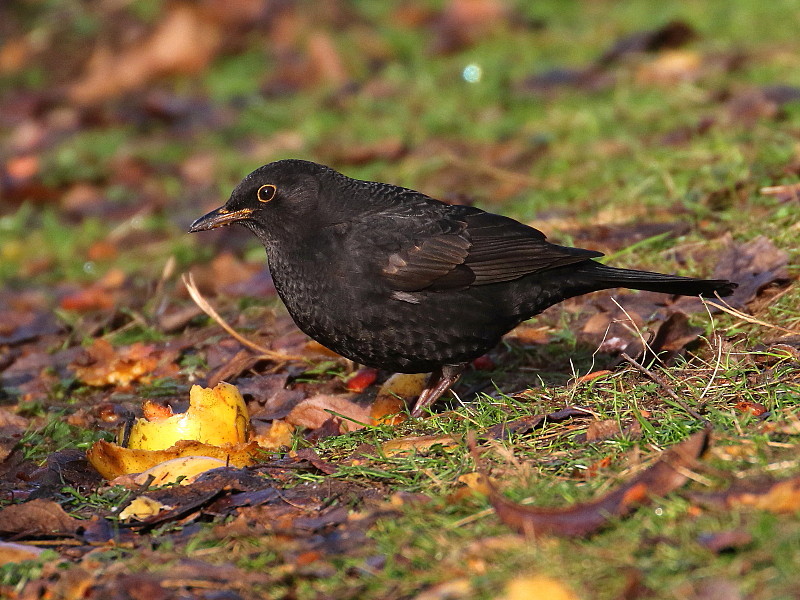 Blackbird.
Posted by Warren Baker at 15:54

Surprised you don't get out over Christmas, always a nice quiet period. Thick fog due tomorrow morning for us all.