There was another frost this morning, but plenty of sunshine to be had, making for a pleasant couple of hours out.

A pleasant walk out it may have been, but not much was recorded bird wise, of note, the first BUZZARD (47) of the month was seen, it was spotted leaving the Wet Woods, fleeing the dog walkers, who also put up the 5 LAPWINGS that were resting out among the sheep on the Ashes Lane Fields. A couple of YELLOWHAMMERS and the female KESTREL were all that was of note at the Greenhouse Grounds and Migrant Alley.

The lakes were mostly frozen over, so nothing on was about on the frozen water, but the CHIFFCHAFF called again from the edge of the main lake. The adjacent Scrubby Woods was again the pick of the habitats, with the likes of GOLDCREST, TREECREEPER, NUTHATCH, COAL TIT, LONG TAILED TIT, BULLFINCH, GOLDFINCH, CHAFFINCH, GREAT SPOTTED WOODPECKER, GREEN WOODPECKER, JAY, STOCK DOVE and REDWING all being present, the only FIELDFARE and SISKIN seen today were flyovers.

Once back home I was able to spend an hour in my garden trying to get some images for the blog, with varying degrees of success! 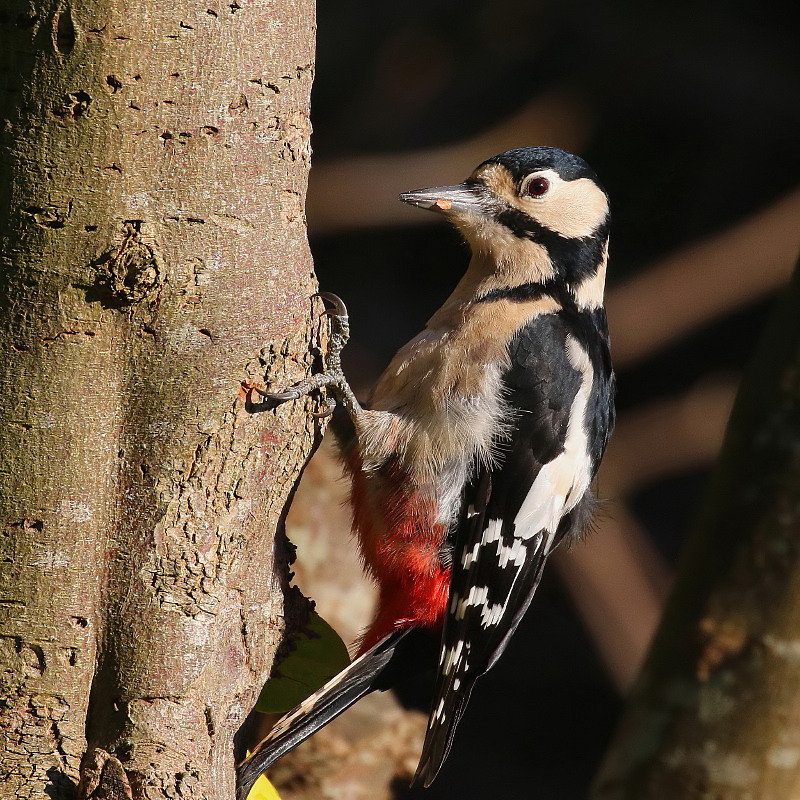 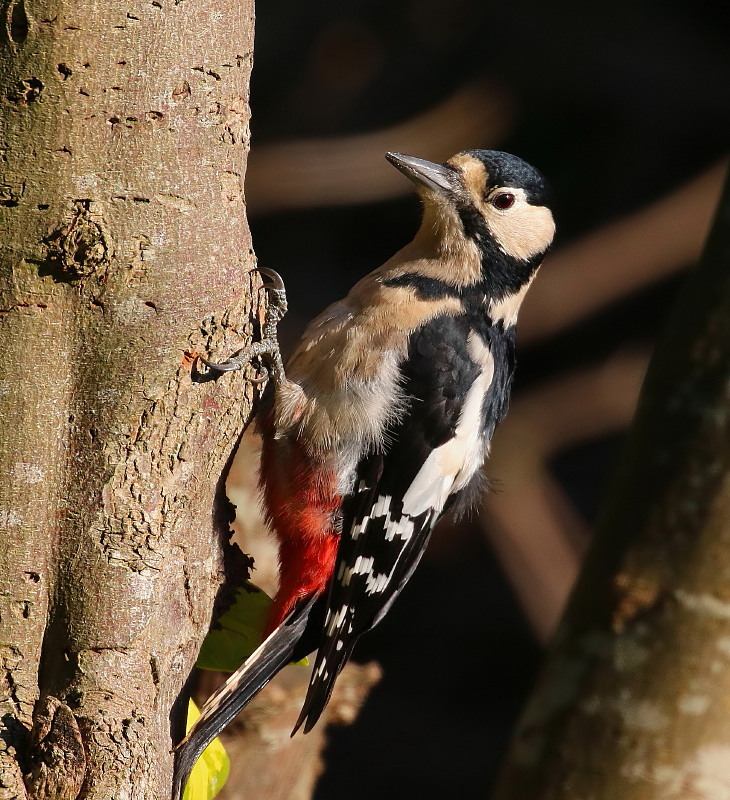 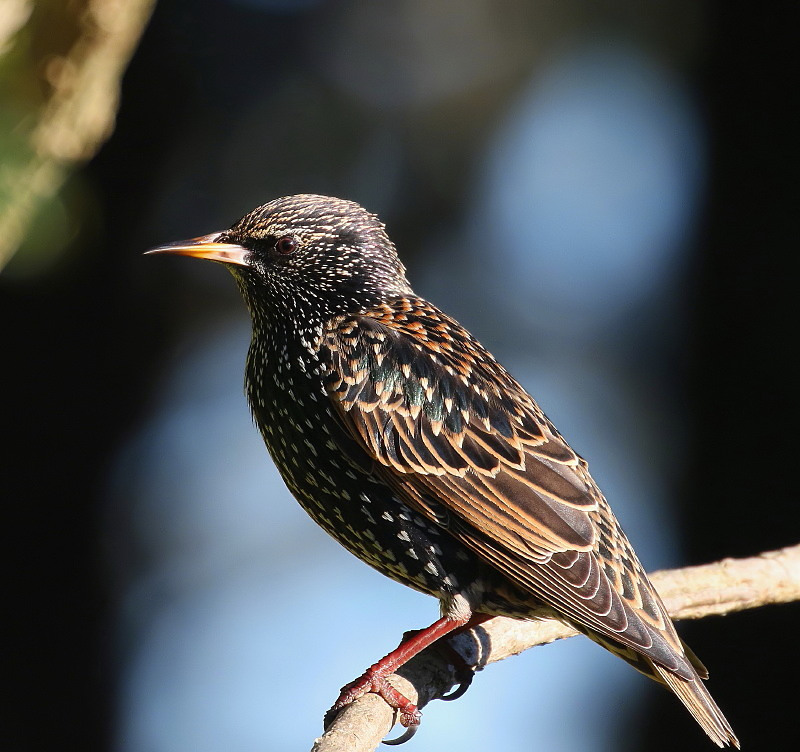 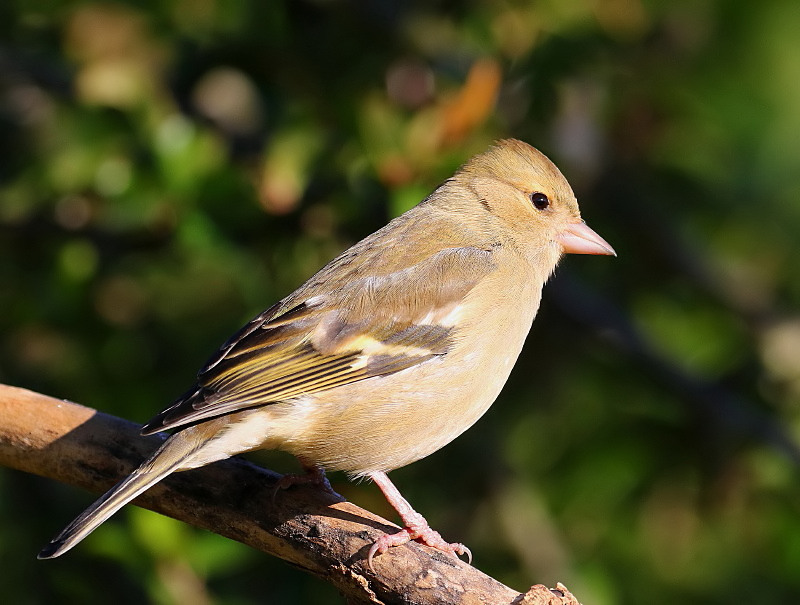 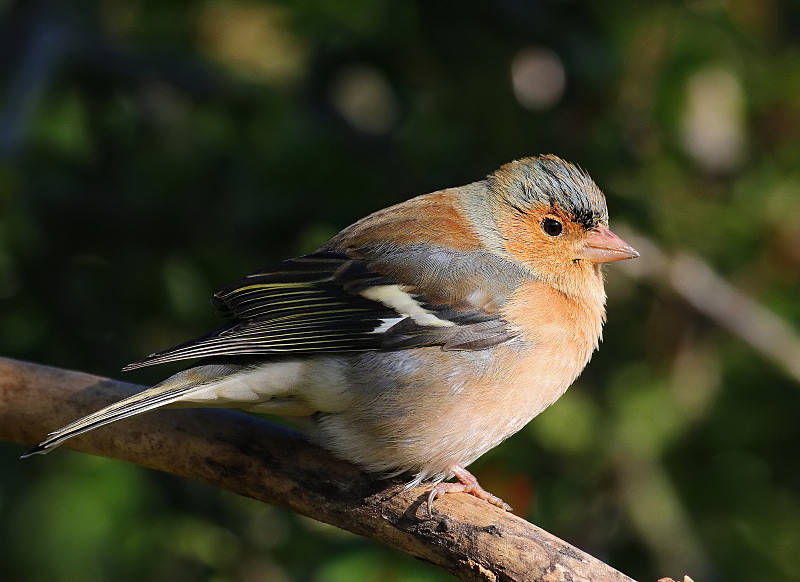