At last a bit of sunshine was had this morning, once the early frost lifted it felt very pleasant out.

I took advantage of the better weather and spent 5 hours out on my patch undertaking a full patch walk. A good bird species tally of 46 was found, nothing new for the month or year list, but plenty to enjoy.

The best birds were a trio of GOOSANDER that were on the main lake, two males and a female, they were too far off for a photo, but I took a very dodgy video of them, which anyone who can access the KOS facebook page can view, I cant load it onto the blog as the file is too large! Two of yesterdays MUTE SWANS were also seen, they had moved to the ornamental lake, plus a pair of CANADA GEESE were on the small lake, no other visitors were on the water though.

All that could be expected in the Wet Woods and Scrubby Woods turned out today in the sunshine, the best of those being the scarcer birds of, TREECREEPER, NUTHATCH, COAL TIT, LONG TAILED TIT, GOLDCREST, BULLFINCH, JAY, STOCK DOVE, GREAT SPOTTED and GREEN WOODPECKER, SONGTHRUSH and MISTLETHRUSH.

Out on the fields there were the usual species, FIELDFARE, REDWING, STARLING and MEADOW PIPIT on the Ashes Lane Fields, plus BLACK HEADED GULL and HERRING GULL on the sheep pasture and paddocks of Migrant Alley, along with the crowd of ROOKS, JACKDAWS, CARRION CROWS and WOODPIGEONS.

Just a party of 9 SISKINS and the female KESTREL were of note at the Greenhouse Grounds, while flyovers of note only included 1 SKYLARK, a BUZZARD and a pair of Canada Geese. 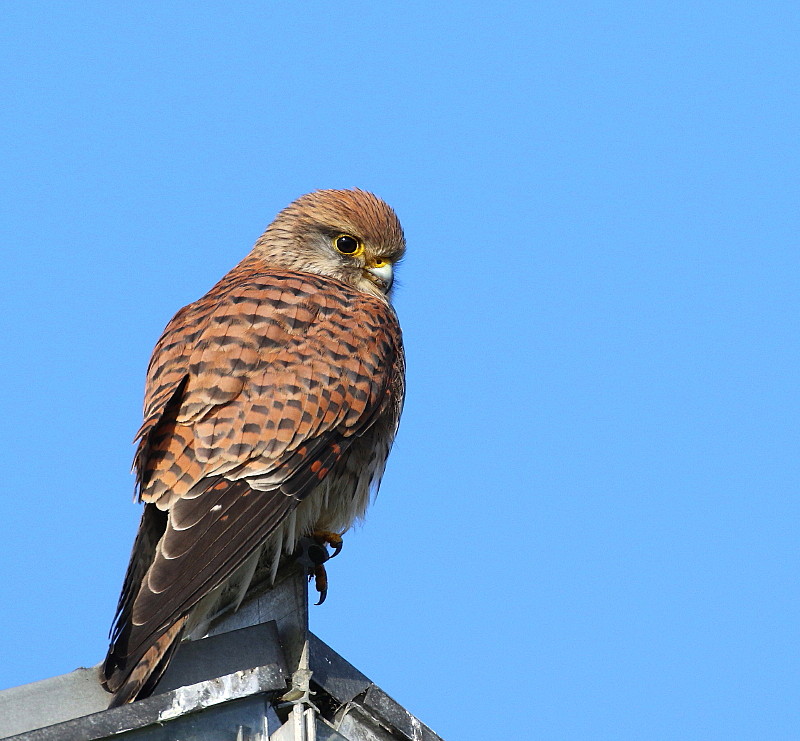 Just the one photo taken today, opportunities were few, so it's good job the Kestrel was about! 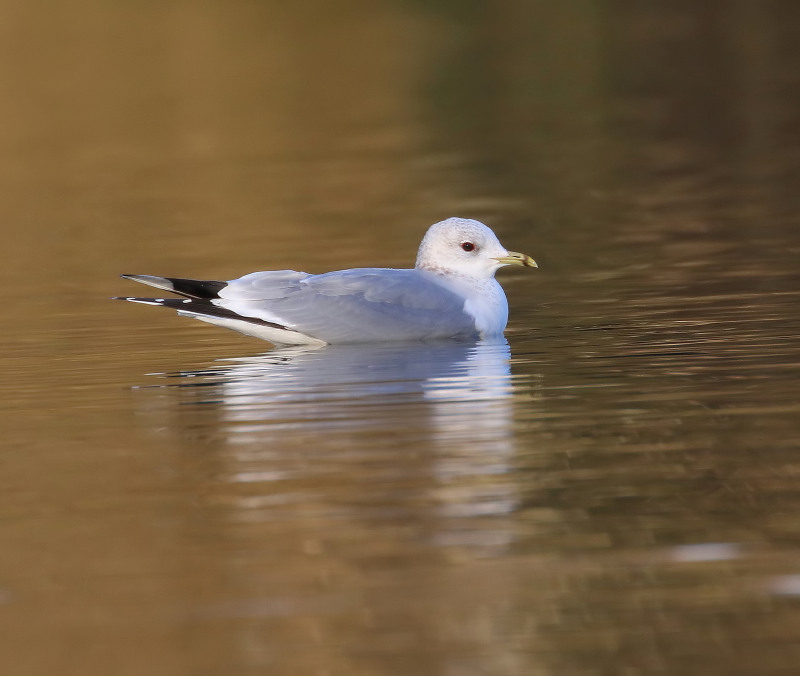 A Common Gull posed nicely on the water for a few shots  :-) 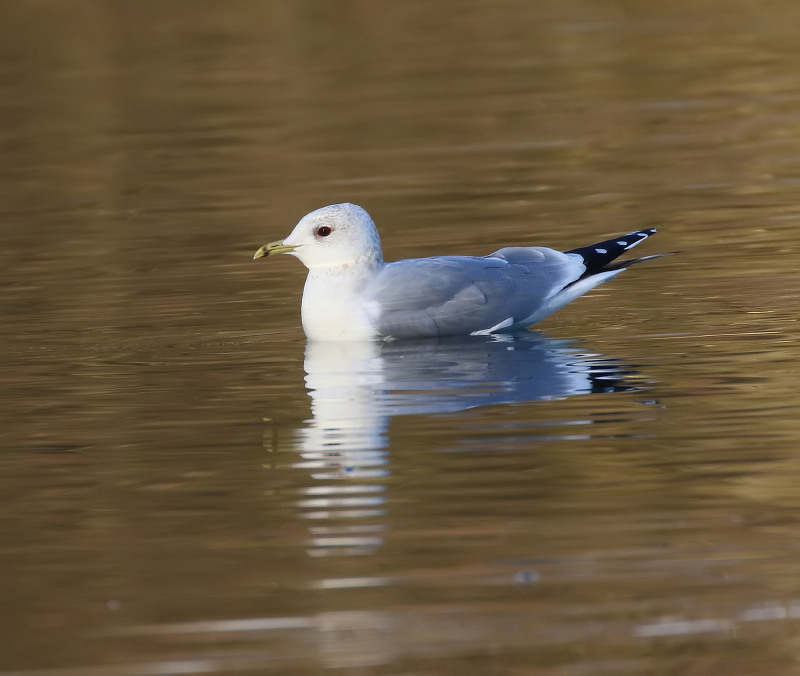 I didn't realise they had red eyes, or was it just the sun reflecting off of its retina? 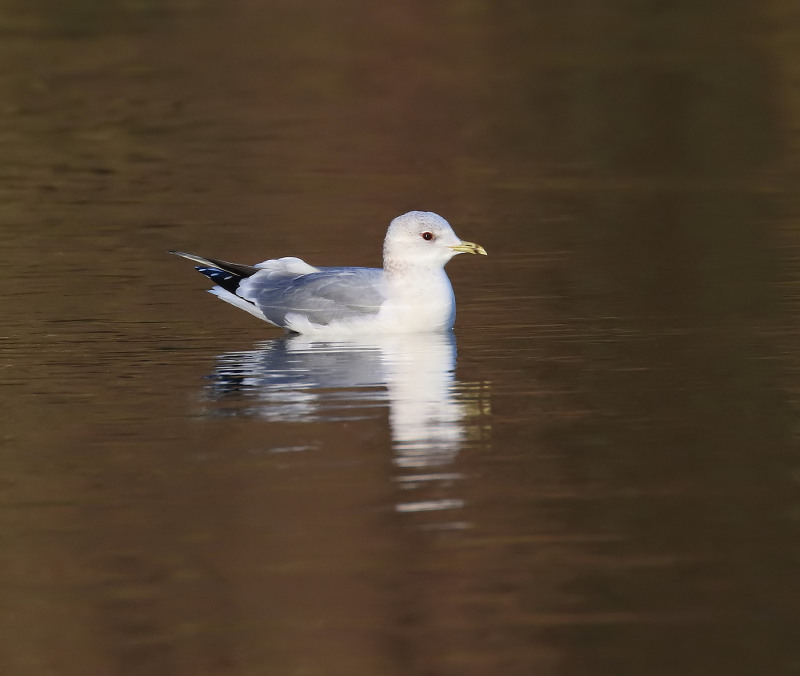 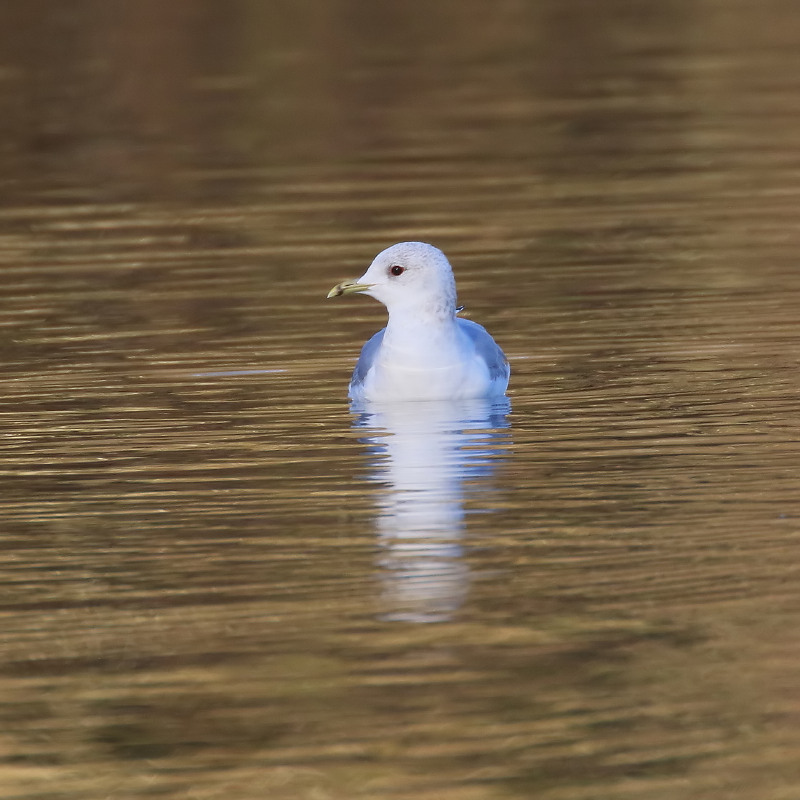 Great to see that blue sky behind the Kestrel, almost warm in the sun today on Sheppey.

Derek,
The light levels are creeping up too, helping that feel good feeling!

Even from here, the sun looks good!

Wow, there has been reflected in a huge variety of birds. Here, there is still winter, but we don´t have yet any birds.

Anne, Spring is just around the corner, your birds will come!