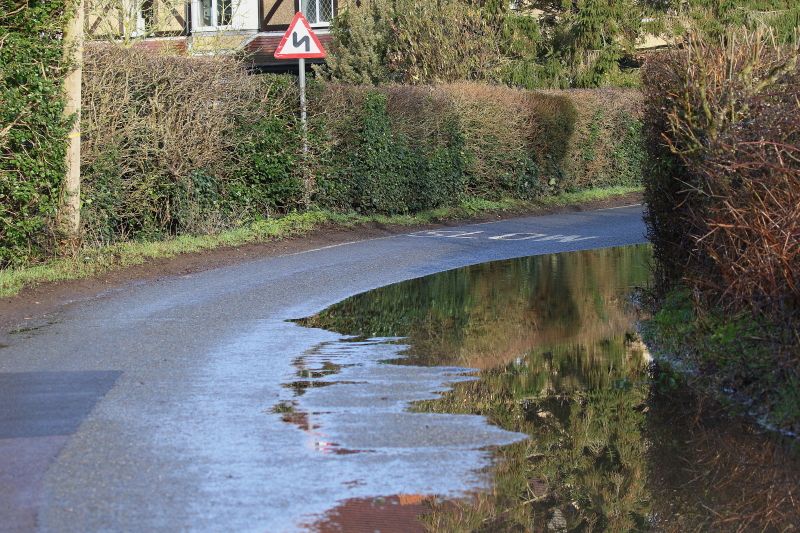 Overnight rain refilled the large puddles on Ashes Lane that were created by the previous days storm, this morning  however, dawned quite bright and at times sunny, with little wind.

An early circuit of Migrant Alley didn't produce the hoped for Wheatear, but a SWALLOW was again watched as it fed over the sheep pasture, where a few BLACK HEADED and HERRING GULLS were feeding.

A REDWING was seen at the Greenhouse Grounds, one of the last, if not the last i'll see until next Autumn, there was also a CHIFFCHAFF, the first of many I shall hopefully hear this spring. The KESTREL pair were sitting together on one of the greenhouses and GREENFINCHES, GOLDFINCHES, CHAFFINCHES, a LINNET, a SONGTHRUSH and a MISTLETHRUSH were all singing here too.


TREECREEPER, NUTHATCH, COAL TIT, LONG TAILED TIT, GOLDCREST, 2 more Chiffchaffs, STOCK DOVE, JAY, GREAT SPOTTED WOODPECKER, GREEN WOODPECKER, SISKIN and LESSER REDPOLL were the best of what was seen around the Scrubby Woods and Wet Woods, while the lakes were again disturbed by fisherman, so nothing but the usual MUTE SWAN pair, CANADA GEESE, MALLARD, MOORHEN and the COOT pair were seen, although the latter were joined by a third bird today  ;-)

Around mid day I headed off out for a sky watch at my seat over looking Migrant Alley, where a trickle of migrant MEADOW PIPITS were seen and heard going over, but the highlight was seeing no fewer than 4 PERERGRINES! Two were associating with the tower at the village square, they were joined briefly by another two and after a short skirmish the interlopers left. Also noted were two single SPARROWHAWKS, plus BUZZARDS, lots of 'em, whatever direction I looked in, a Buzzard was seen either on its own or with another, brilliant! 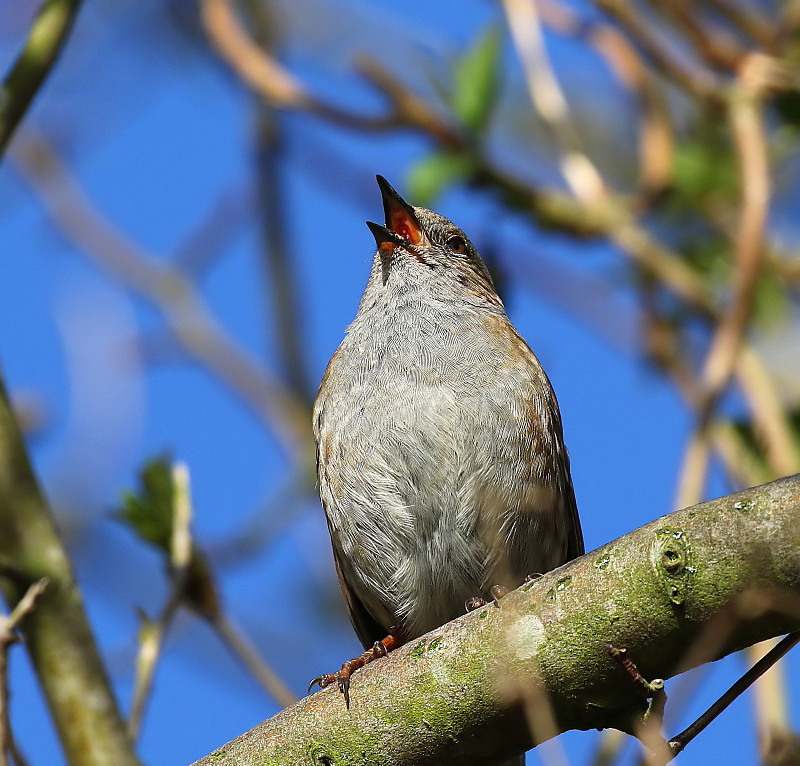 Plenty of songsters about this morning, DUNNOCKS being most the frequently  heard  :-) 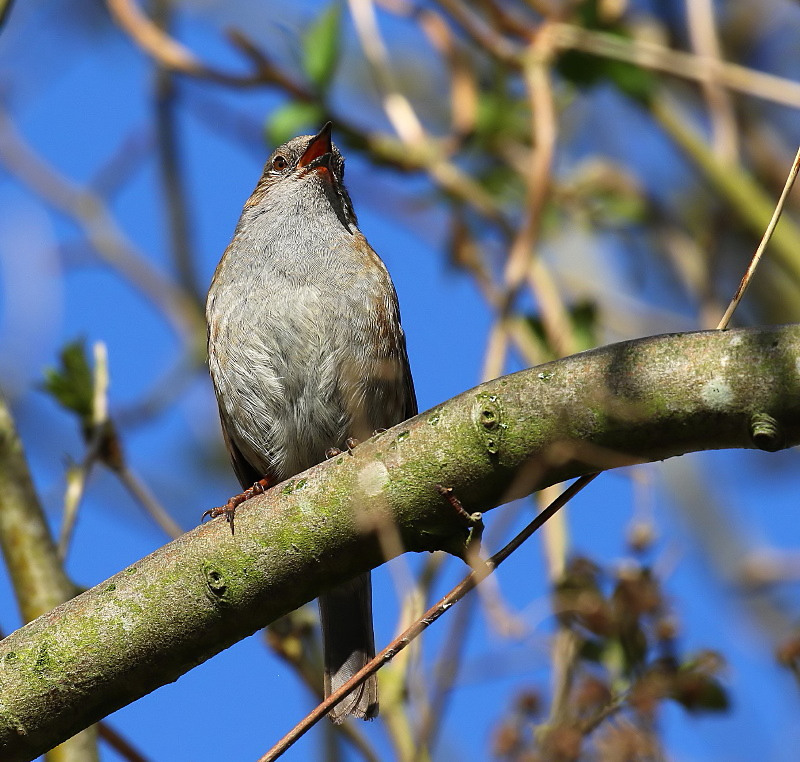 That Wheatear should arrive any day now I expect. Won't be long until there will be birds everywhere!

Migrant flood gates may well open on Friday Warren - be ready!
Don't tell the guardians of the countryside about all those buzzards - they'll have apoplexy!

Daveyman,
Buzzards galore - one in the eye for those guardians! ;-)

Great and sharp pics of the singing Dunnock, Warren!
I am anxious to see the Wheatears when you spot them, where I live it is difficult to find them and even more so to get close.
Kind regards

Noushka,
They are a bit ''hit and miss'' here, but April often produces a wheatear for me :-)