Broken cloud and sunny spells were order of the day today, where on a five hour patch visit I managed to winkle out 'a very good for June' 51 bird species, even though the likes of Nuthatch, Long Tailed Tit, Mistle Thrush, Pheasant and Greenfinch failed to join my daylist.

I decided to have an early sky watch from my seat at Migrant Alley first thing this morning, I didn't see too much flying over, 13 LAPWING were the most surprising sighting, LESSER BLACK BACKED GULL, HERRING GULL, BUZZARD, SPARROWHAWK and four of the KESTREL family were the other highlights. 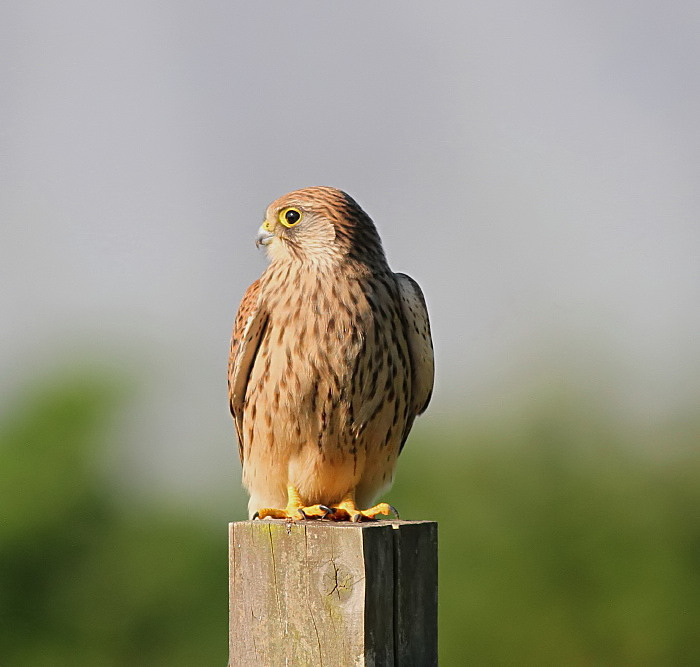 One of the fully fledged Kestrels 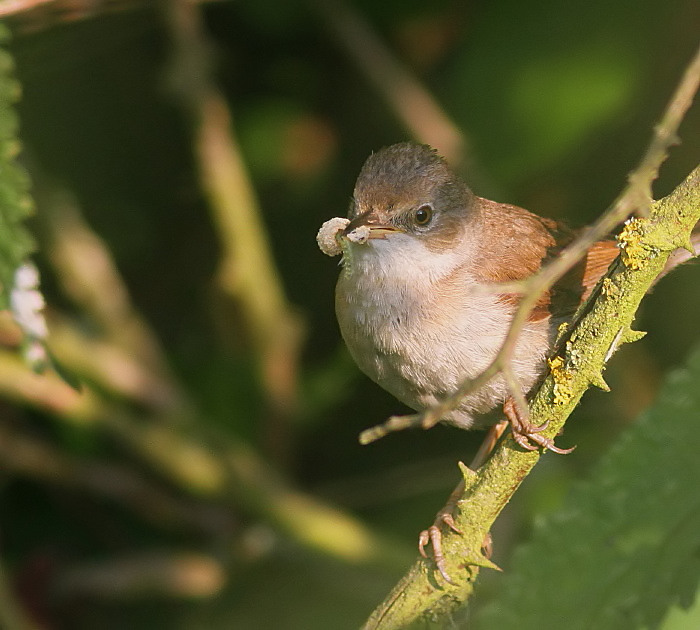 This WHITETHROAT was feeding youngsters in the Greenhouse Grounds


I added another successful breeder to the patch year list when two recently fledged GREEN WOODPECKERS were seen in the Scrubby Woods, it was here I added another Butterfly species to my 2014 list, a fantastic Silver Washed Fritillary, very scarce here and not seen in every year, unfortunately it wouldn't settle for a photo, maybe i'll find it on another visit. I did get a record shot of a Brown Hawker however, it was hiding deep in a nettle bed, and proved difficult to photograph. 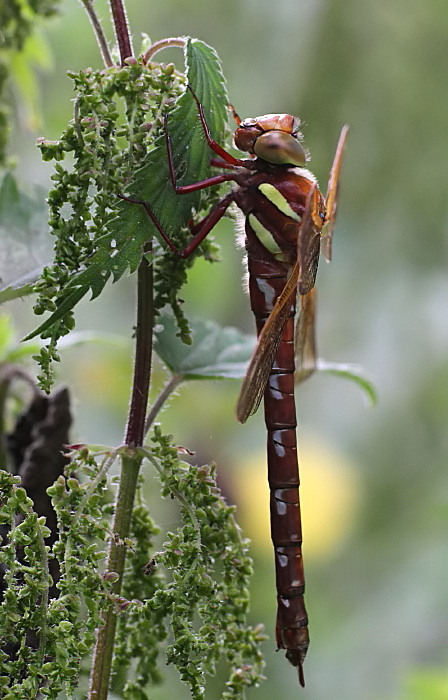 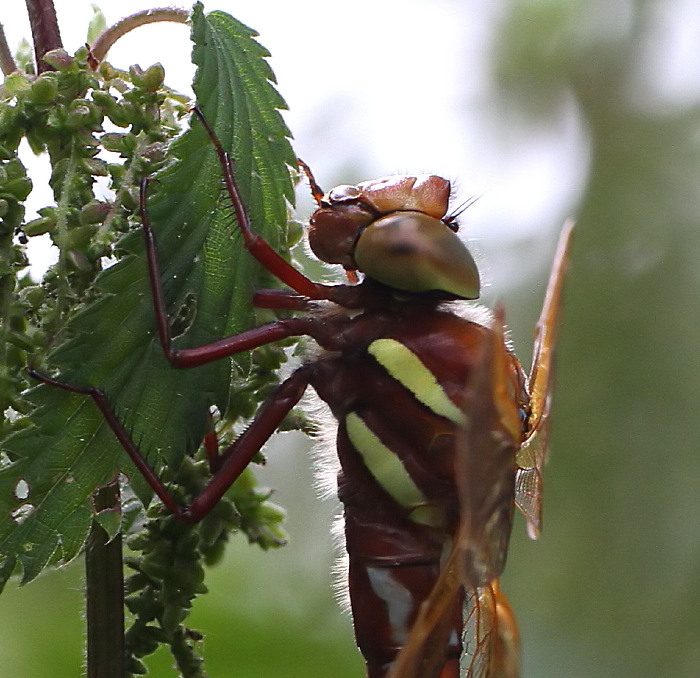 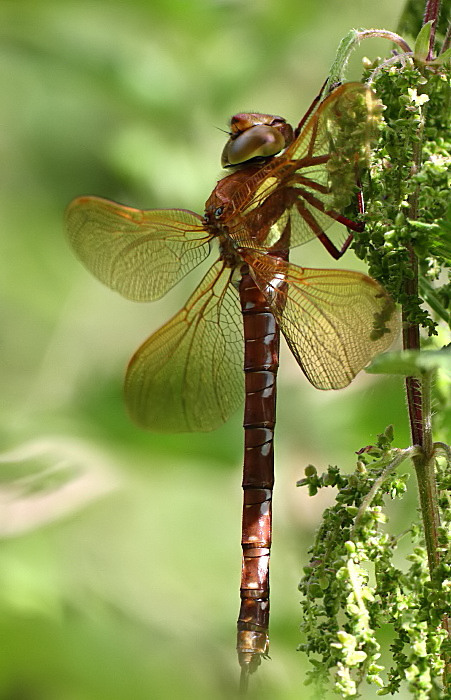 The lakes were pretty busy this morning, 42 CANADA GEESE and 13 GREYLAG GEESE all with various aged young with them, plus a female MANDARIN DUCK and a GREY HERON had joined the regular MUTE SWANS, COOTS, MALLARDS and MOORHENS.

Two LITTLE OWLS were noted, one called from the Greenhouse Copse, the other was seen in the old shack at the Ashes Lane Field.

A short afternoon visit to look for over flying Hobby wasn't successful, and I ended up chasing butterflies and Damselflies around the Greenhouse Grounds! 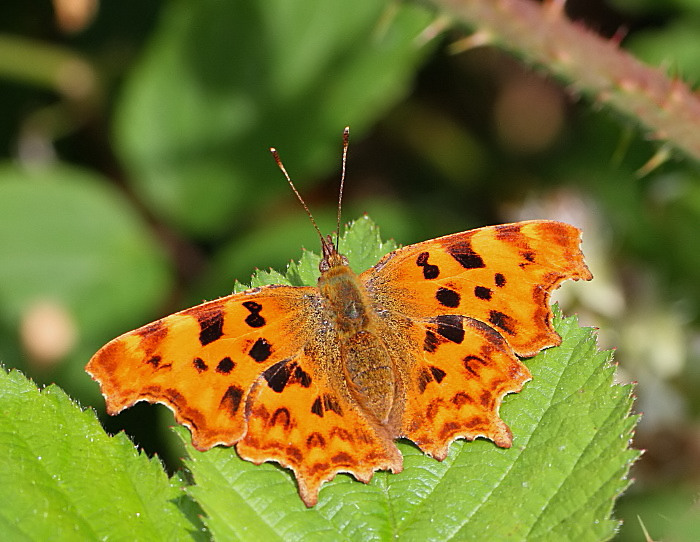 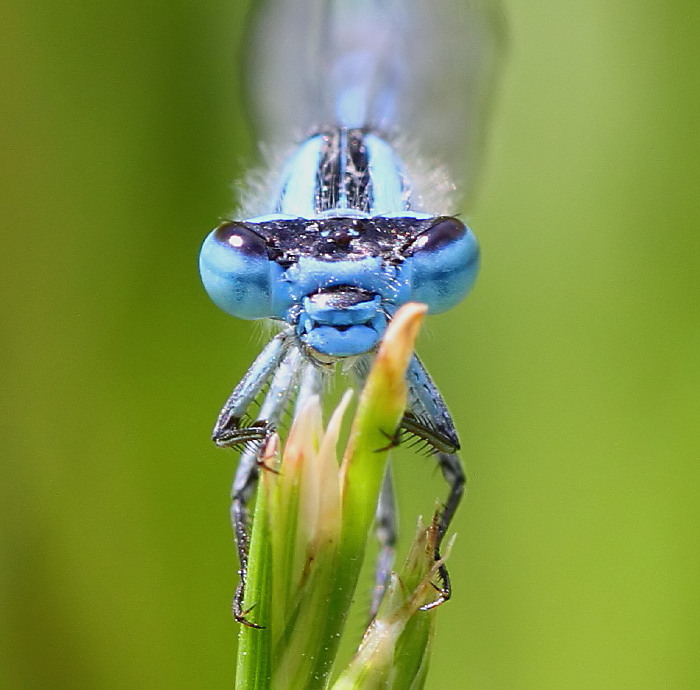 Yet Another Golden Ringed Dragonfly!

Marc, I kicked myself in the end, I tried to move a nettle out of the way and off it went!

Lovely shots of the dragons. In the thumbnail preview, the newly fledged kestrel looks like a wood carving. Beautiful bird in the large image.

Warren ,
We're flying through the Odonata species , saw Southern Hawker today , Migrant Hawker and it will be all over .