Under a mostly cloudy sky, I made another 4 hour patch visit, leaving home at 06:00hrs. It was quite hard going finding the 48 species that were encountered, with most of what was seen occurred in just one's and two's. 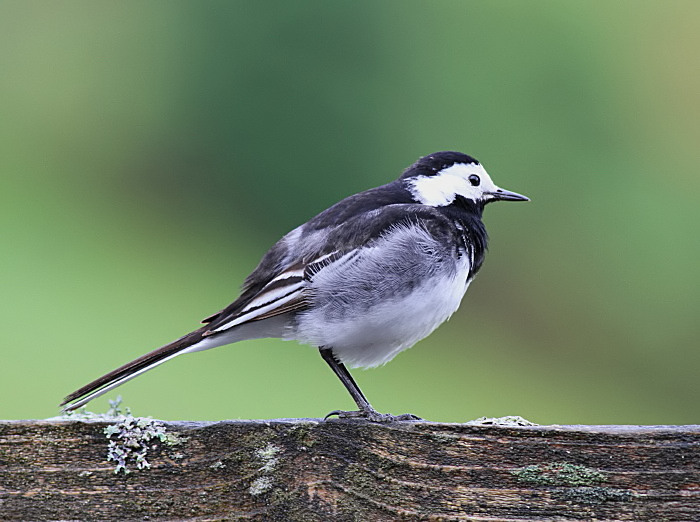 It was good to find a family of COMMON WHITETHROATS in the Greenhouse Grounds, where I also saw a young GREENFINCH being fed by an adult bird, these bring the ''Successfully Bred'' list for my patch to 37 species.

I had a bit of luck over at the Lakes, where a couple of KINGFISHERS (63) were seen chasing around on the ornamental lake, plus a BLACK HEADED GULL (64) flew over, both new for the June bird list  :-)

My end of walk sky watch from my seat at Migrant Alley produced a COMMON BUZZARD and a KESTREL, but I was hoping for my first Hobby of June, or maybe something more exciting! A few SWIFTS moved through, plus a couple of HOUSE MARTINS were seen, but it was generally a quiet sky.

This afternoon the sun came out for short periods, so I went off out around the Greenhouse Grounds and the drainage ditch at Migrant Alley to look for Butterflies and Dragonflies. It proved very fruitful, as my first Small Skipper butterflies were seen, plus I found a Ringlet Butterfly, only the second to be recorded here  :-)  On the Dragonfly front I found Banded demoiselle, Brown Hawker and Common Darter - all new for the year  :-) 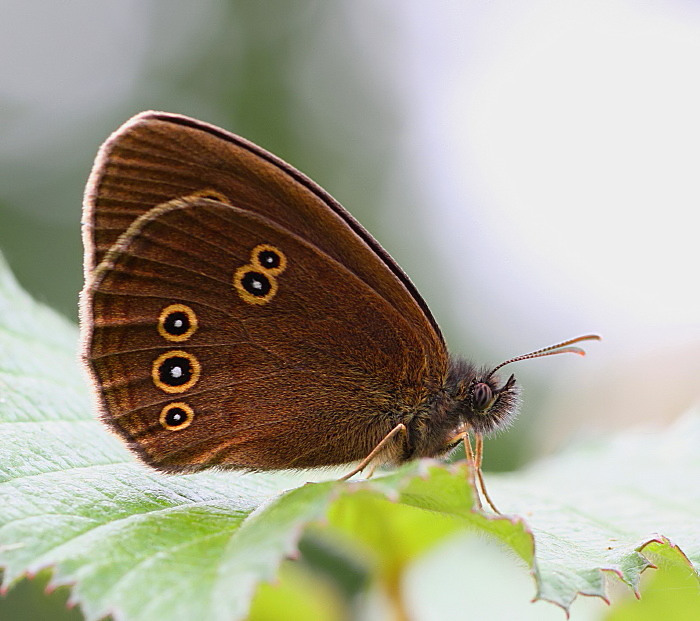 I posted Ringlet images yesterday, but they were from Wales, this is a Pittswood Ringlet!! 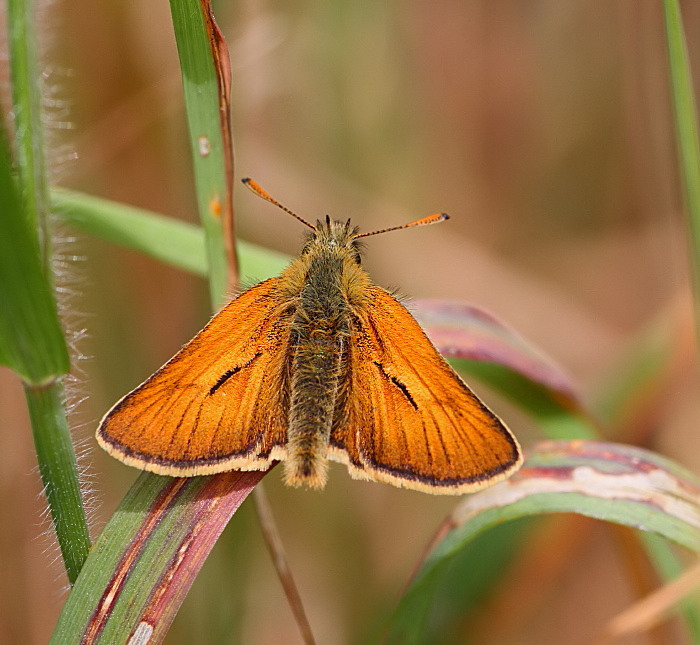 My first Small Skipper of the year 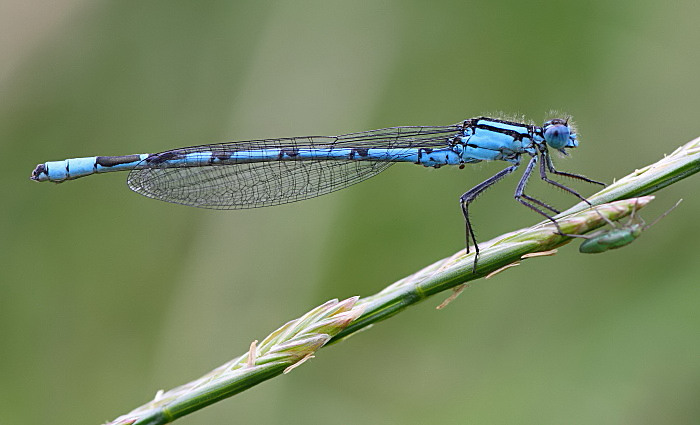 Plenty of Common Blue Damselflies are around now 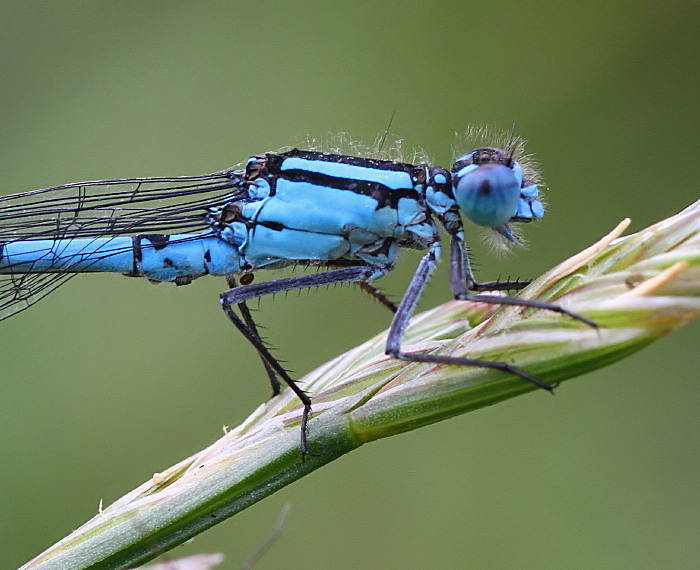 Ive still got hundreds of images from wales to post, so here's a few pics of the Redstart. If you like these, I've set up a page with ten more images of them, just click on the tab under my header photo labelled ''Redstarts from Wales'', or just click here. 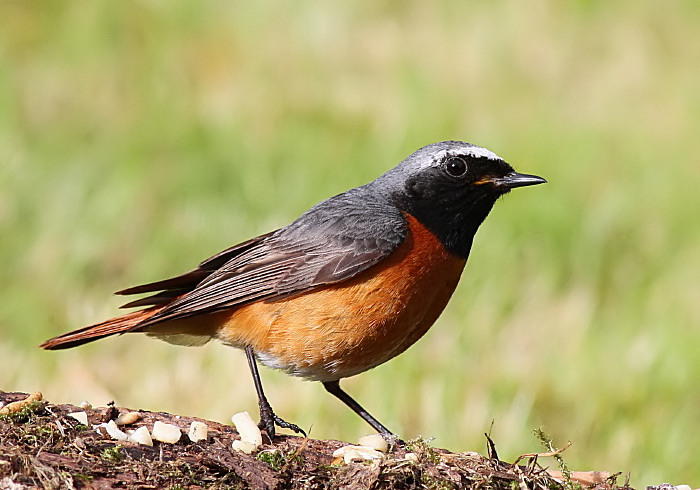 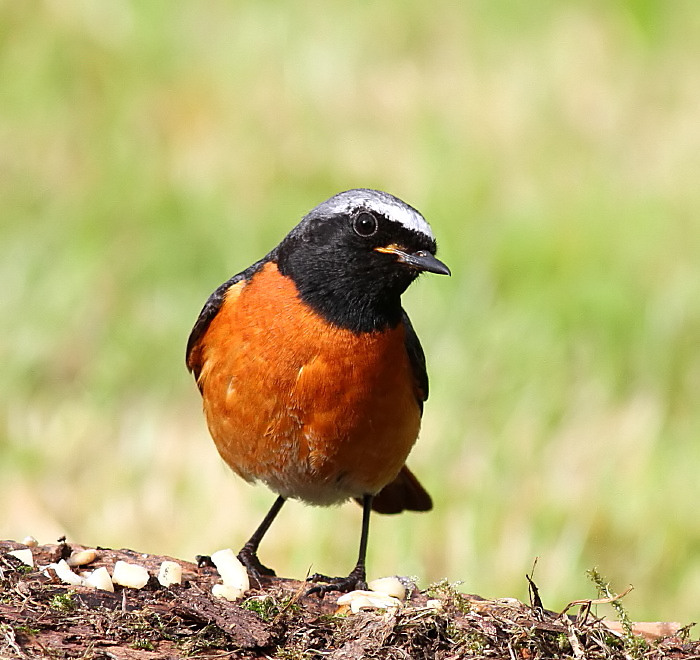 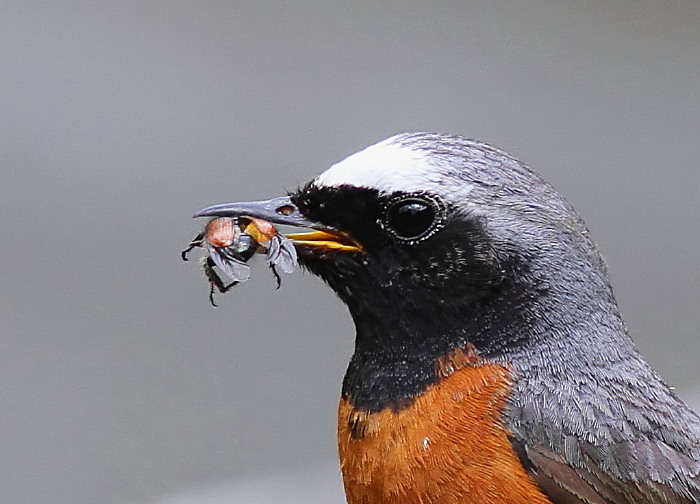 Great Redstart shots Warren. Saw my only one this year at Ashdown Forest last week. Did you go there at the weekend?

Like the Redstart shots, not an easy species to get shots of in Kent. They obliged nicely for you in Wales.

Phil,
I Did get there at the Weekend, I spent 3 hours yesterday afternoon searching for the Eagle, but failed to see it :-(