After yesterdays warm and sunny weather, during which a short patch visit didn't turn up much, my full patch walk for this morning was undertaken in much duller and damper conditions, this however didn't prevent me recording the highest day list so far this year, with 49 species being found.

The star bird for me was the humble CHIFFCHAFF (68,56) the first two of the year were seen in the Scrubby Woods, one in full song, there arrival is two days earlier than the 16 year median average first sighting date - migration has started! All the other regular and not so regular species were also found in the Scrubby Woods or in the Wet Woods, the best being, as always ; GOLDCREST, TREECREEPER, NUTHATCH, BULLFINCH, COAL TIT, LONG TAILED TIT, SISKIN, GREAT SPOTTED WOODPECKER, GREEN WOODPECKER, STOCK DOVE, BUZZARD and JAY. The lakes were pretty poor as usual, but the MUTE SWAN pair were still present on the Ornamental Lake, plus a few CANADA GEESE were on the main Lake, a GREY WAGTAIL flew in to visit one of the nearby large gardens.

There was a mixed flock of 30-40 REDWINGS/FIELDFARE on the Ashes Lane Fields, where there were also a pair of MISTLETHRUSH, plus 4 MEADOW PIPITS had returned to feed there.

I added COMMON GULL (57) to the months list, when two were seen feeding with around 60 BLACK HEADED GULLS and a lone HERRING GULL on the sheep pasture at Migrant Alley, a fourth gull species was watched as it flew over, a LESSER BLACK BACKED GULL.

The KESTREL pair were seen at the Greenhouse Grounds, where I also saw a few PIED WAGTAILS,  at least 3 SKYLARKS were to be heard singing over Bustard Hill, their usual haunt. 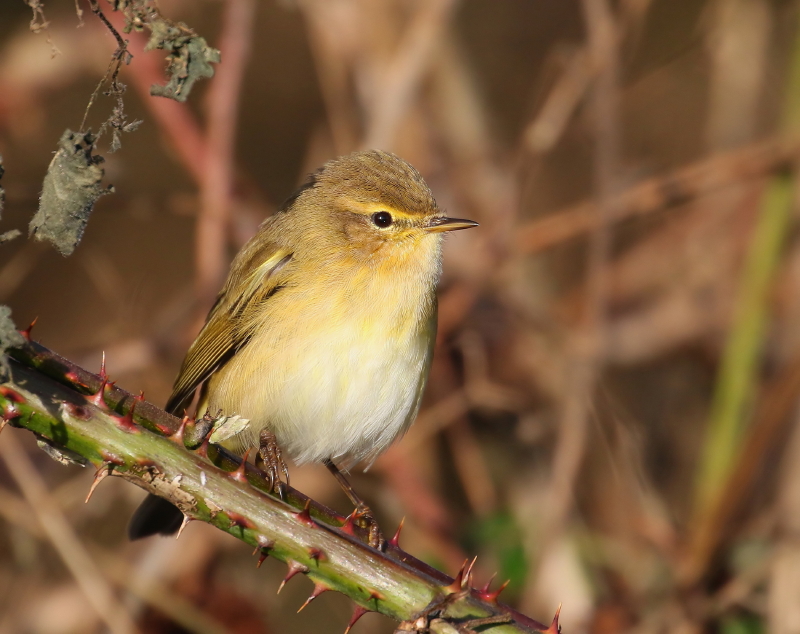 Chiffchaff
Posted by Warren Baker at 16:49

'during which a short patch visit didn't turn up much'....Know the feeling Warren, my last post title was 'The Non Starter'. Nice pik of the Chiffchaff, one of which I have yet to find, but early days I suppose.

Hi Pete,
Yes, patch visits are a bit like chalk and cheese at this time of year, some things are leaving whilst others arrive, timing is everything i think!

Great to hear the Chiffys back isn't it Warren. It feels like Spring has now begun!