My sixth full patch walk of the month produced another good haul of bird species, 47 in all, but none were new to the March list, which still needs Grey Heron!

A COOT had arrived at the lakes, the second one this month, where the MUTE SWANS remain, plus a few CANADA GEESE mixed with the male MALLARDS, the females are presumably away on their nests.

A couple of CHIFFCHAFFS were singing from the Scrubby Woods, but I couldn't find either Bullfinch nor Treecreeper in there today.

Two MANDARIN DUCKS flew into the Wet Woods, watched as I passed through the Ashes Lane Fields, where there were at least 40 REDWINGS and 4 FIELDFARE as well as 2 MEADOW PIPITS.

SKYLARKS once again were the only occupants of Bustard Hill, but a BUZZARD was also seen flying over, before diving into the Greenhouse Copse. 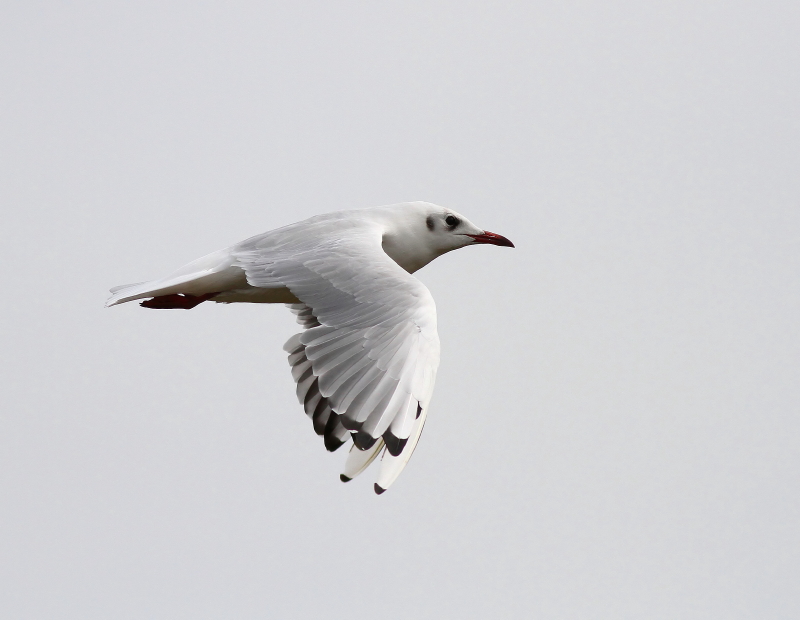