Heavy cloud cover accompanied by spits of rain on strong SW wind made for a difficult patch visit this morning.

The three hours out didn't produce any new species for the month or year list, however there were a few nice patch species recorded.  It was good to see a CHIFFCHAFF at the Greenhouse Grounds, more than likely it was the one I had recorded twice earlier in the month at the Ashes Lane Fields. There was also a GREY WAGTAIL present, plus the feeding finch flock had increased in size, it was difficult to asses numbers of individual species, but minimums of 30 CHAFFINCH and 20 GREENFINCH were busy on the sunflower hearts I have provided, they were joined by 8-10 LESSER REDPOLL, with another 20 or so out on the weedy part of the grounds. Top bird was a BRAMBLING, probably the one seen here on the 25th. There were very few GOLDFINCH this morning, just 4 were seen, and only 6 SISKINS were in the Alders, a single YELLOWHAMMER dropped in to join the Redpolls on the weedy area. The female KESTREL had returned to her greenhouse roof after her days absence yesterday.

Walking across the Ashes Lane Field I saw 4 MEADOW PIPITS, although there are probably more out there, plus 16 FIELDFARE flew over, the only winter thrushes of the visit.

The wind made it difficult to pick out much in the Scrubby Woods, but a pair of BULLFINCH and a TREECREEPER were found, plus a flock of LONG TAILED TITS with 2 GOLDCREST among them of note. A check of the lakes revealed that the COOT was present for it's seventh consecutive day, plus the KINGFISHER was seen again, a GREY HERON dropped in to visit too  :-)

Back home at my garden feeding station, I had a visit from 5 REDPOLLS and a SISKIN, very nice  :-)

I'll have to delve into the 'blog folder' for todays images, no chance of any photo's on patch this morning! 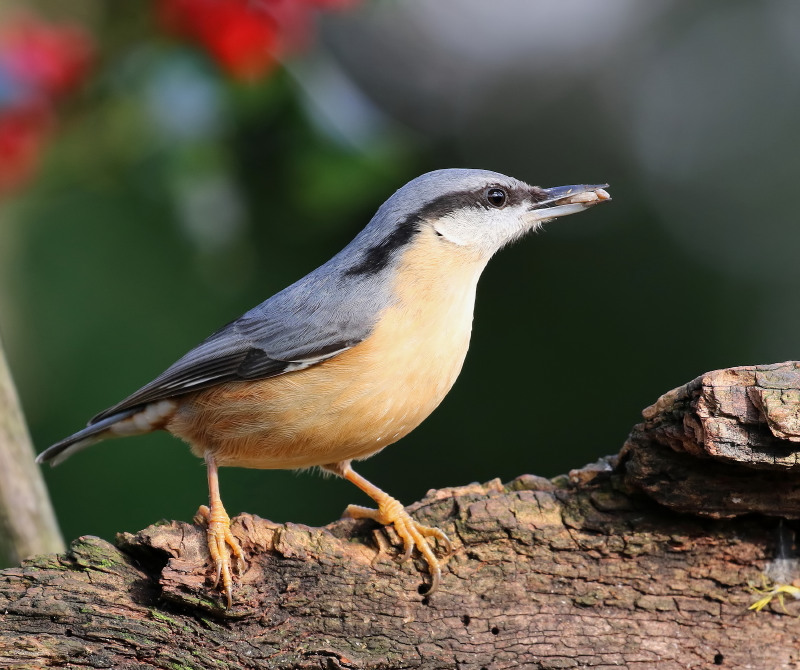 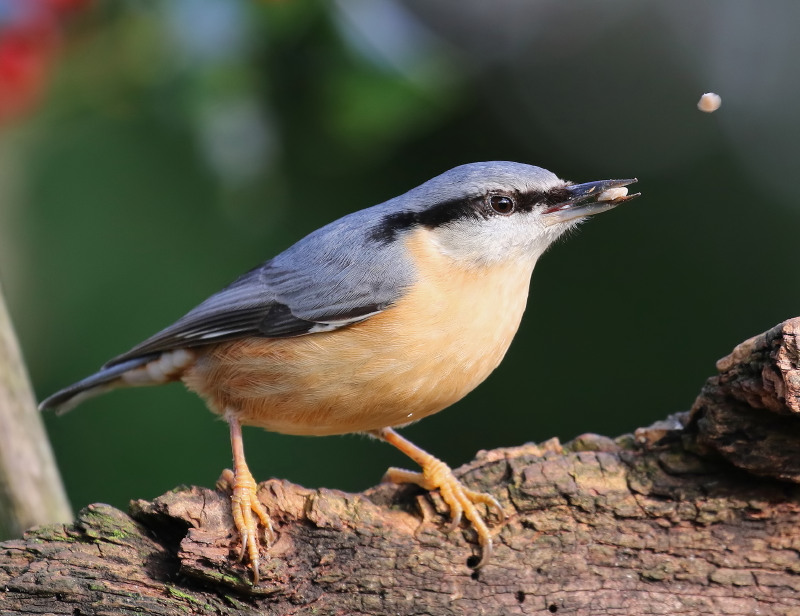 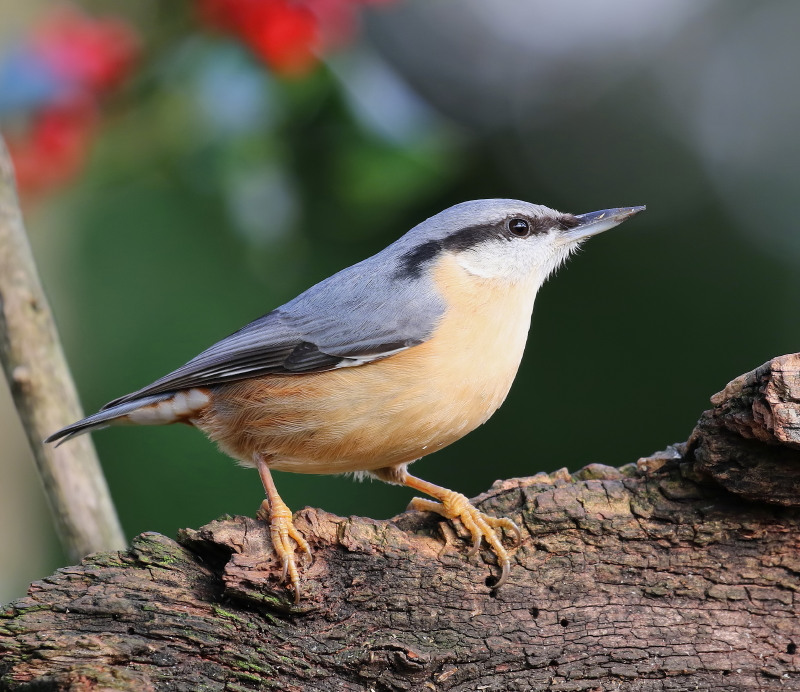 Wilma,
They always pose for the camera too!