There was a slight frost this morning, when some bright skies were enjoyed for a short while.

I undertook another full patch walk today, recording 44 species during the 4 and a half hour visit, which was 4 less than yesterday, however I found 4 species that weren't on yesterdays list, those being a TREECREEPER, seen in the Wet Woods, a CHIFFCHAFF that was in the Ashes Lane Fields, (probably the one seen there on the 20th), a YELLOWHAMMER that was with the mixed feeding flock of SISKIN, LESSER REDPOLL, GREENFINCH, GOLDFINCH and CHAFFINCH at the Greenhouse Grounds, and last but by no means least a COOT (65), yes! At last something has turned up on the lakes! This is the first Coot recorded on the lakes since April  :-) There was also a GREY HERON visiting.

Other highlights included the two raptor species of KESTREL and BUZZARD, plus a GREY WAGTAIL, a couple of MEADOW PIPITS, flyovers from FIELDFARE and SKYLARK, and a singing MISTLETHRUSH.

I took a few images this morning, again, the Redpolls featured, I even had five in my garden this morning, providing me with yet more images for future posts! It's proving a good year for Redpolls  :-) 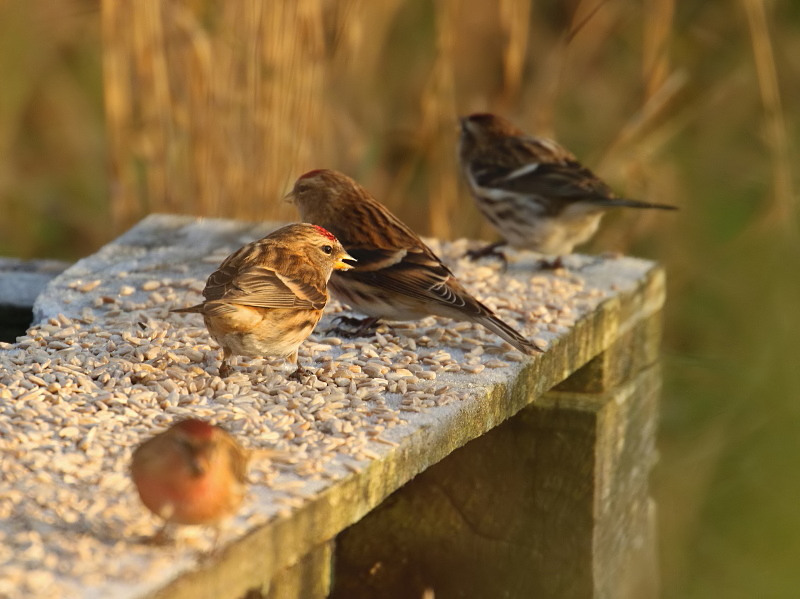 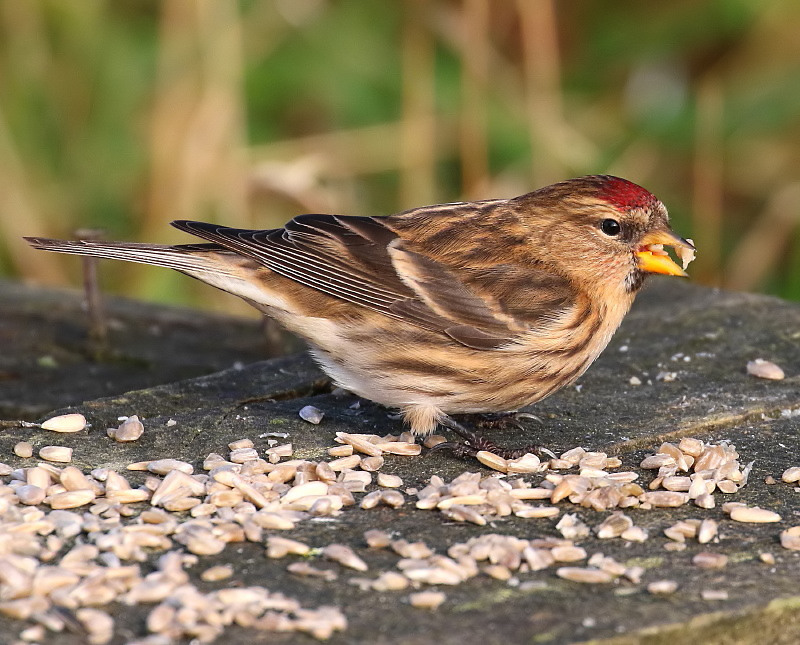 They allowed quite a close approach, not minding me as they scoffed ! 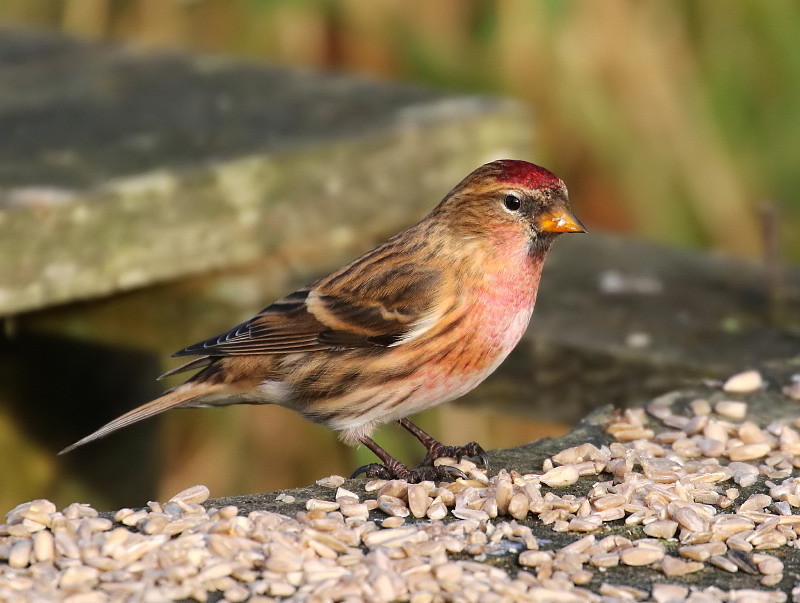 Not sure how long I can afford to keep the feeding up though! 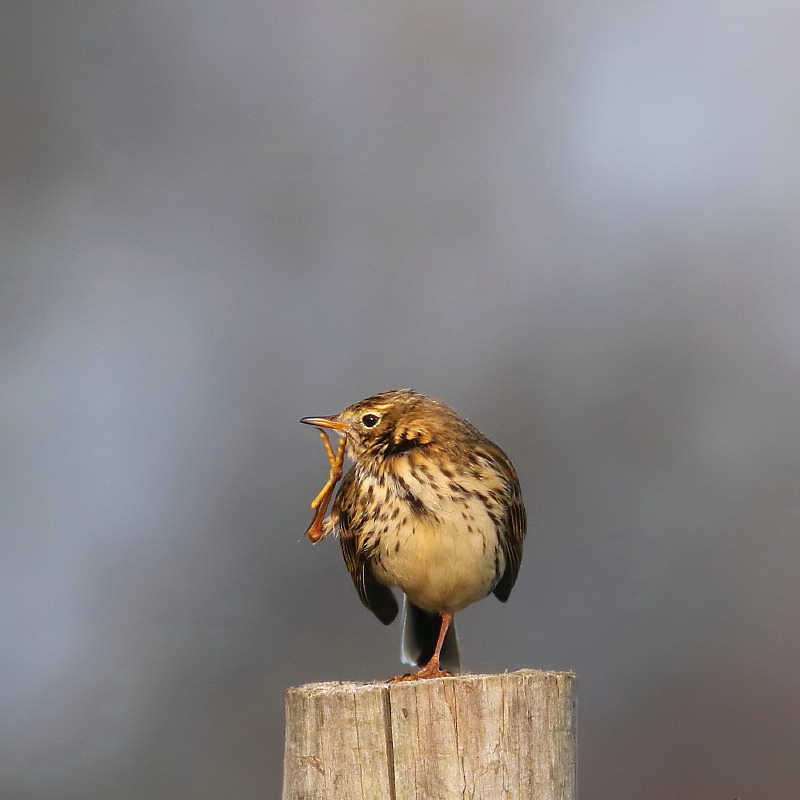 This Meadow Pipit was at the Greenhouse Grounds too, having a good scratch! 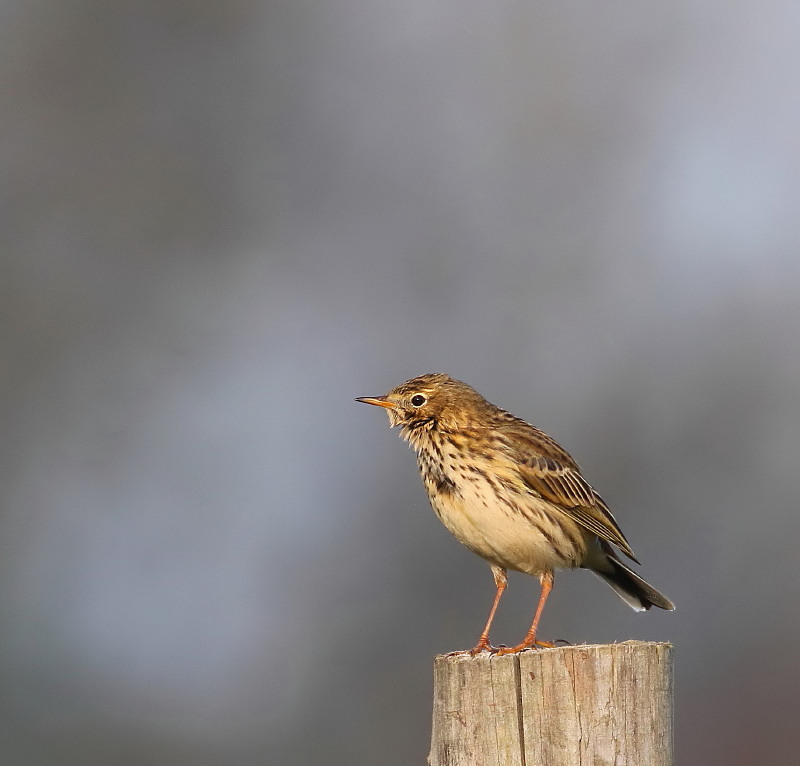 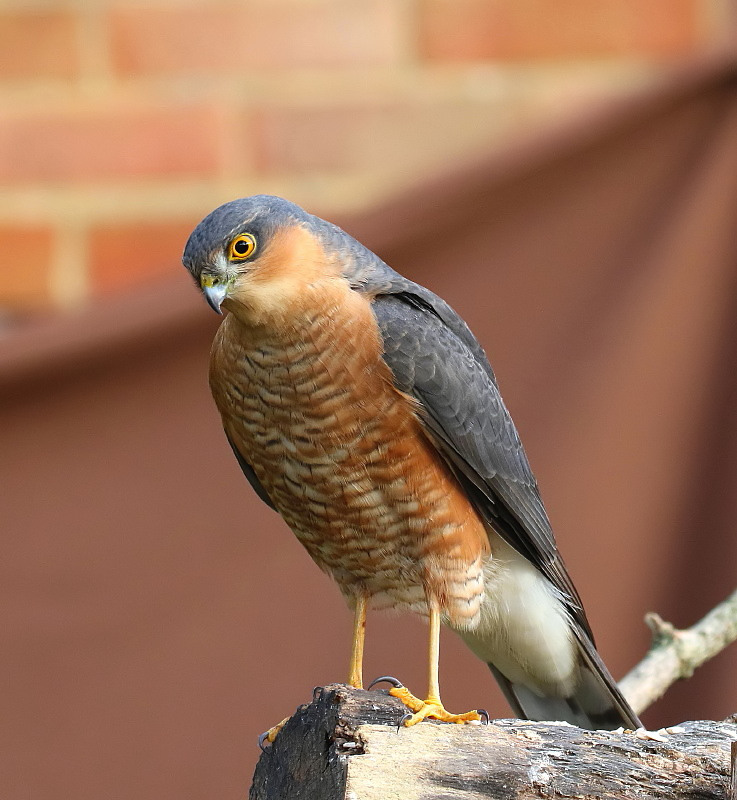 The cocky Sprawk turned up as I photographed the Redpolls at my garden feeders, not what I wanted  :-(
Posted by Warren Baker at 15:37

Lovely Redpoll photos, very rare bird here on Sheppey and certainly not in gardens.
I did have another rarity fly over though, only the second I've ever seen on Sheppey, a Red Kite.
Lovely sunny day till late afternoon.

Derek,
Red Kites are mainly a spring visitor here. A nice find for you :-)

Plenty more Redpoll images to come yet, they keep the blog going :-)

Those redpolls are stunners - well done you for providing food. Almost all the hedgerows here have had their berries, inverts and shelter removed in the name of tidiness already:-(
100 pairs of kites in Yorkshire now - still rare in Lancs seems to be little chance of them successfully crossing the Pennines - wonder why?????

Davyman,
to call the 'vegetative strips' here, 'Hedgerows' would take a big stretch of the imagination!

Warren.
You seem to have Redpolls where ever you look, mind you, mustn't complain, lovely looking bird.
Great photo of the male sprawk.

Ken,
What a change from last year, when I had just one record!!