Rain fell throughout the morning, sometimes quite heavy, but there was little to no wind and it had turned considerably warmer again.

I only spent a couple of hours out in the miserable conditions, I firstly re stocked the sunflower hearts over by the Greenhouse Grounds, where there were still 20-30 LESSER REDPOLLS feeding in the weedy patch, half dozen then moved onto my sunflower hearts, they were joined by a dozen each of GREENFINCH and CHAFFINCH, but very few GOLDFINCH were about and just 4 SISKIN were seen in the Alder trees, I didn't find any Linnet or YELLOWHAMMER there today, although a single of the latter flew over as I moved off. The female KESTREL assumed its position on the greenhouse roof  :-)

There were just 2 MEADOW PIPITS seen at the Ashes Lane Fields as I passed through on the way to the lakes, where I was surprised to see the COOT was still in residence, a KINGFISHER brightened up proceedings, but nothing else of note was on the water.

I spent a little time watching my garden feeders this afternoon, but very little was coming in to feed, even the Sprawk stayed away! Top bird to visit though was a GREEN WOODPECKER for just the second time this year, moving this Novembers garden list on to a record breaking 27  :-)

Ive still got a few images in my blog folder, mostly of Redpolls, but here's a few finch shots I took at the Greenhouse Grounds at the weekend, plus a nice ROBIN that was hiding nearby in the hedgerow  :-) 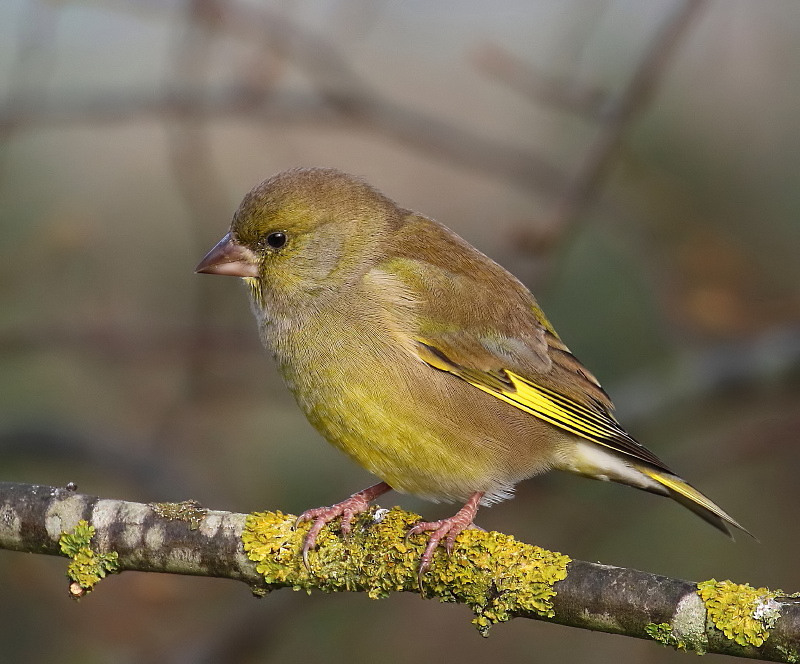 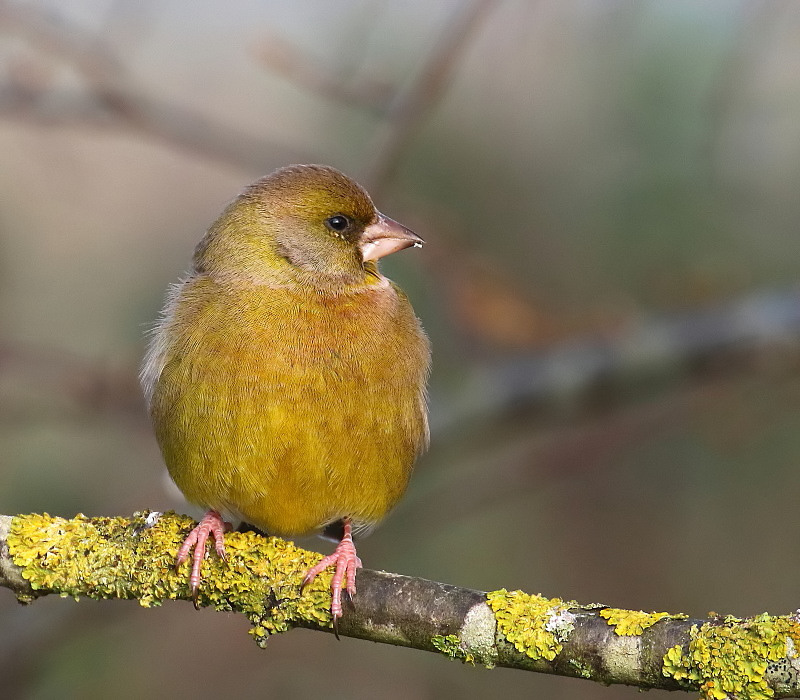 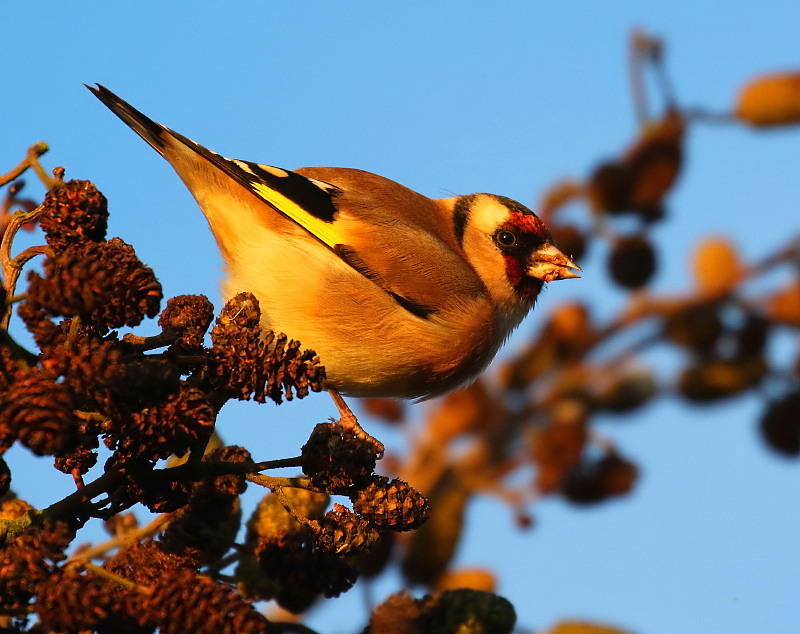 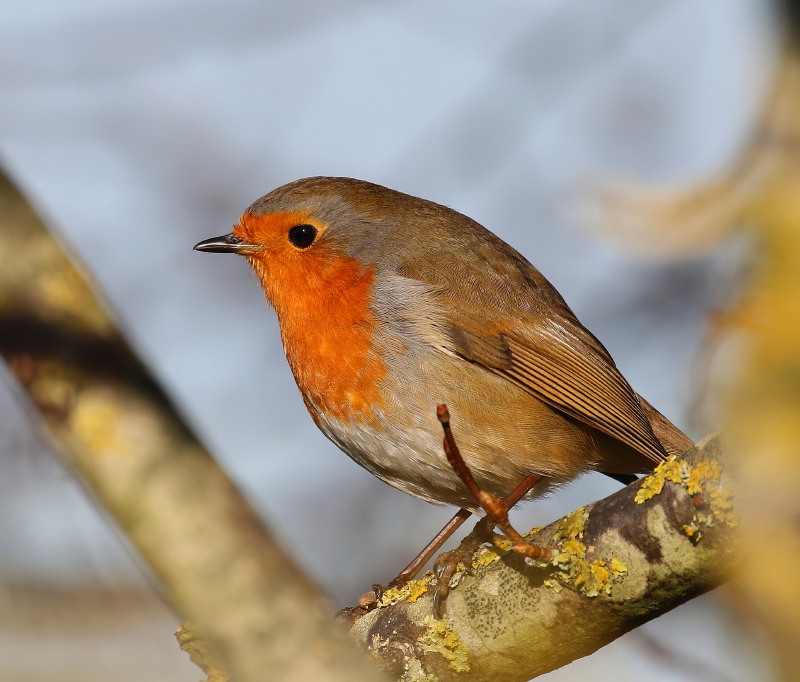 Robin
Posted by Warren Baker at 15:32

You must have your own micro-climate there, on Harty marshes this afternoon it certainly wasn't warmer, in fact it was wet, windy and cold.
I did however watch, at close quarters, a Peregrine pluck a Starling out of the air.

It's a lot more sheltered here Derek and quite low lying :-)

No pics of the Peregrine ? LoL

No pics, I'm not a camera fanatic like you guys. Just a few simple ones for my blog and that's it.

Derek when I'm as old as you are, i'll be glad of all these pics ive taken, bringing back memories :-) LoL

Warren, when you're as old as I am now, you'll simply be glad to still be alive. Re. your photos, you're perfectly right and they're very good and I wish I had the same enthusiasm.

If you've previously mentioned the history of the Redpoll in your area I missed it Warren, but you have recently had a good run with them, photographically too. A Red List species which is an uncommon and declining breeder in our recording area. If I go home having seen one I've had an exceptionally good day.

Exquisite photos, Warren. The detail is exceptional, but what is really great is how you capture the character of the birds.

Thanks Wilma,
a bit of nice light is the secret!

Pete,
Redpoll numbers vary greatly from year to year on my patch, probably weather related movements. Last winter I had just one record of Redpoll!