Early sunshine gave way to scattered cloud around 07:30hrs this morning, but it remained warmer than of late, with little wind.

A quick circuit of Migrant alley was made first thing, I don't expect any passage migrants here now, but there again you never know! Anyway there wasn't any today, just 5 each of CANADA and GREYLAG GOOSE on one of the paddocks, plus a few LINNETS.

A short sky watch was had, which turned out better than expected, with 4 raptor species being seen, those being SPARROWHAWK, KESTREL, BUZZARD and best of all a PEREGRINE. Single LESSER BLACK BACKED GULL and HERRING GULL also flew over, as did a LAPWING (65) something at last to add to the May list!

Once it had warmed up a bit, I headed of over to the Scrubby Woods, probably the best part of my patch, being free from the combined terrors of dog walkers and farmers  :-) I was eager to try and relocate the Emerald Dragonfly, which I did, but only a brief view was had of it. Whilst there I also found the 5 newly fledged TREECREEPERS, they were high up an Oak tree, in a tight bunch, being regularly fed by both parents. Nearby I heard some familiar calls, and on investigation found a newly fledged family of LONG TAILED TITS, these bring the 'successfully bred' list to 15  for this year. A TURTLE DOVE was heard singing again as I looked for Dragons and Damsels, of which I found 1 Four Spotted Chaser, 1 Broad Bodied Chaser, 2 Beautiful Demoiselle, 4 Large Red Damsel, a dozen at least Azure Damsel, 8 White-legged Damsel and my first Common Blue Damsel of the year. 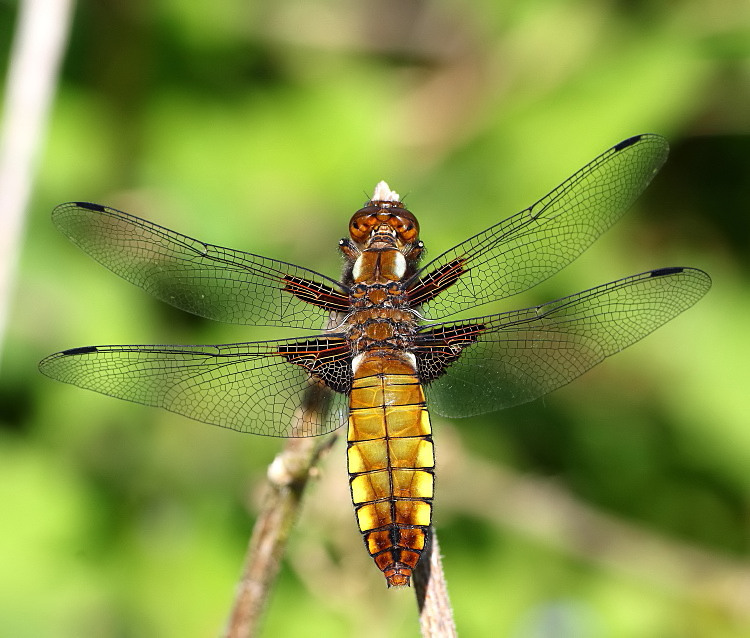 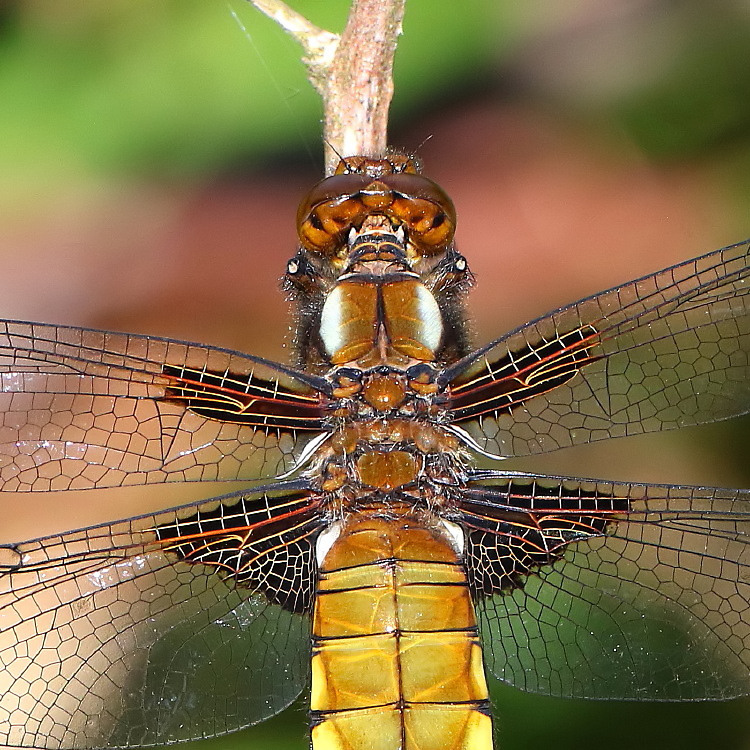 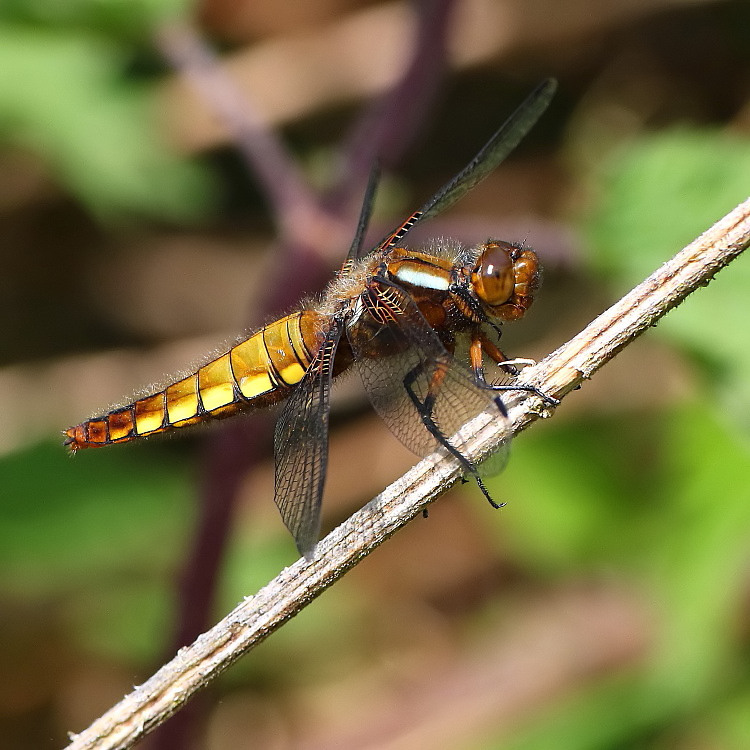 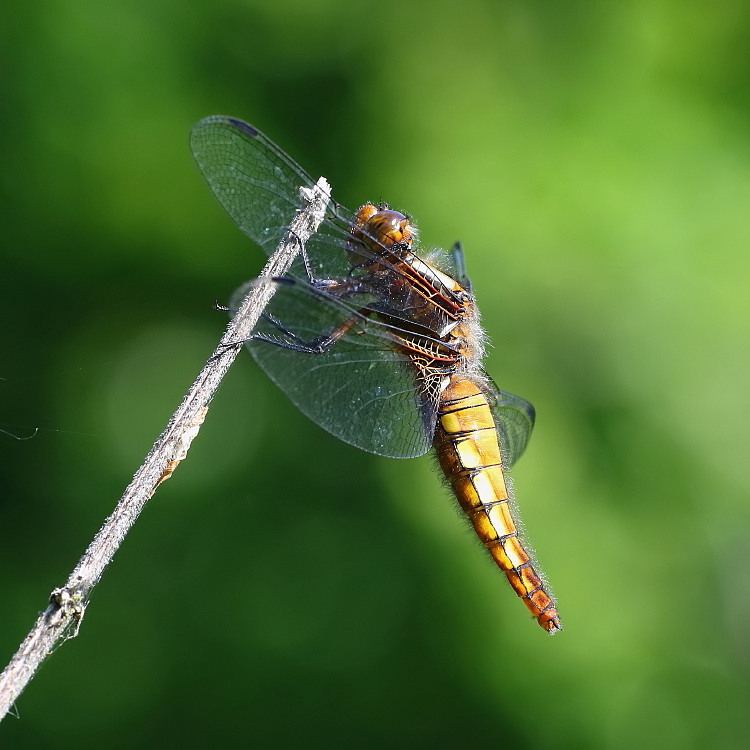 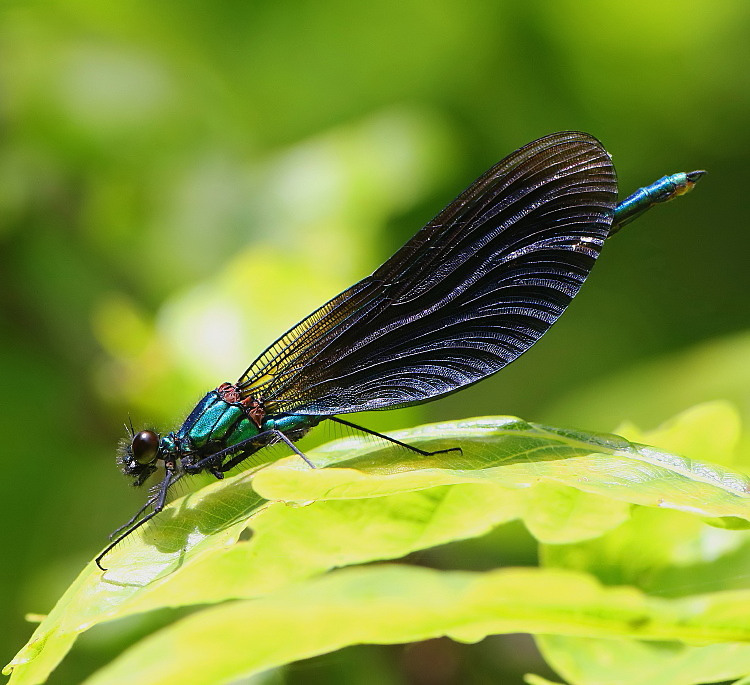 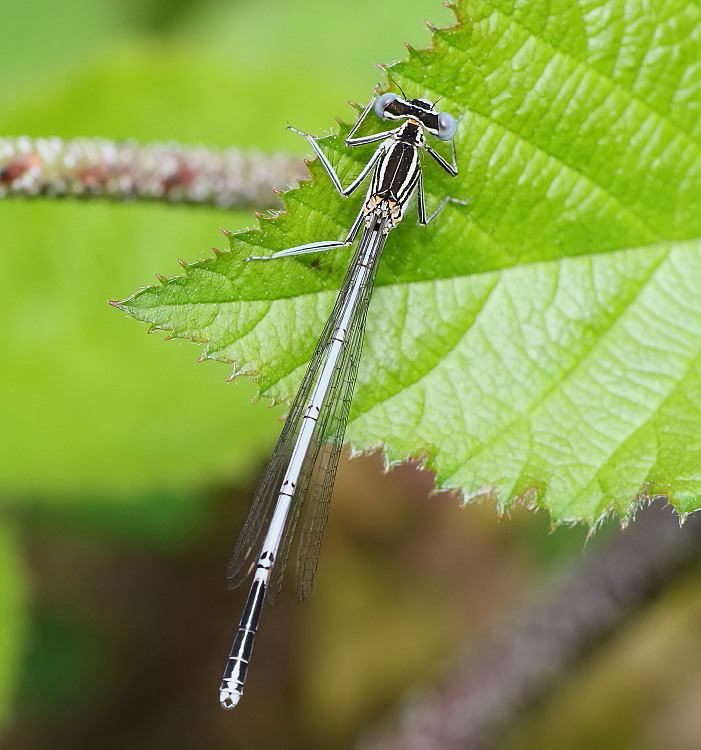 White-legged Damselfly (minus one white leg!) 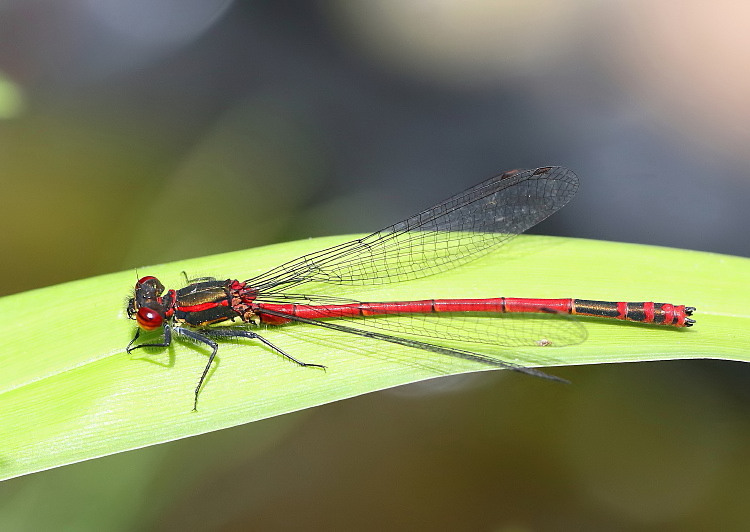 Another great set Warren. Managed a mating shot today, dragonflies, not humans that is!!

WARREN....RESTORE YESTERDAYS TREECREEPER IMAGES IMMEDIATELY, AND NO MORE OF THIS 'NO GOOD' TALK PLEASE.

Beautiful white-legged damselfly. I am now out of words for your Odonata images. ;-)

Wilma,
You can just enjoy them !

Super odonata shots Warren & very well on on the BE - glad to hear they're safe in a 'protected' wood. Well done those owners.