Not too much to report from todays patch visit, an early walk around the fields and paddocks of Migrant Alley, in dull, overcast conditions, produced much the same as yesterday, with 8 CANADA GEESE and 6 GREYLAG GEESE out on the sheep pasture, plus a few LINNETS feeding on the dandelion seed heads on one of the paddocks. A GREY HERON and a flock of 6 HERRING GULLS flew over as I walked, also the female KESTREL was seen on one of the nearby Greenhouses.

Around 09:00hrs the sun came out, so I made my way over to the Scrubby Woods, seeing a COMMON BUZZARD at the Ashes Lane Fields as I went. I checked the lakes before looking around the Scrubby Woods, but nothing apart from a pair of Canada Geese were seen. Once in the Scrubby Woods I was on the lookout for Dragons and newly fledged birds, the Dragons were thin on the ground, just a couple each of White-legged damsels, Common Blue and Azure Damsels, plus a lone male Beautiful demoiselle.

As for the fledglings I did a little better, with the sighting of the first GREAT TIT family, at least 4 were being fed by both parents up in a large Oak Tree, 10 days later than last years first date.

It was disappointing not to re locate the Spotted Flycatcher from yesterday, but it may still be around, hiding up in one of the large gardens. 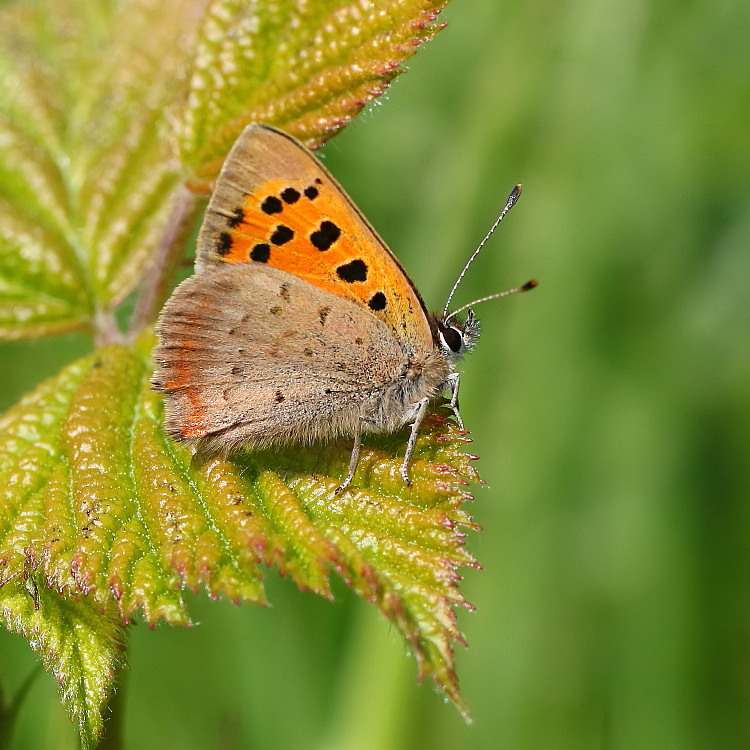 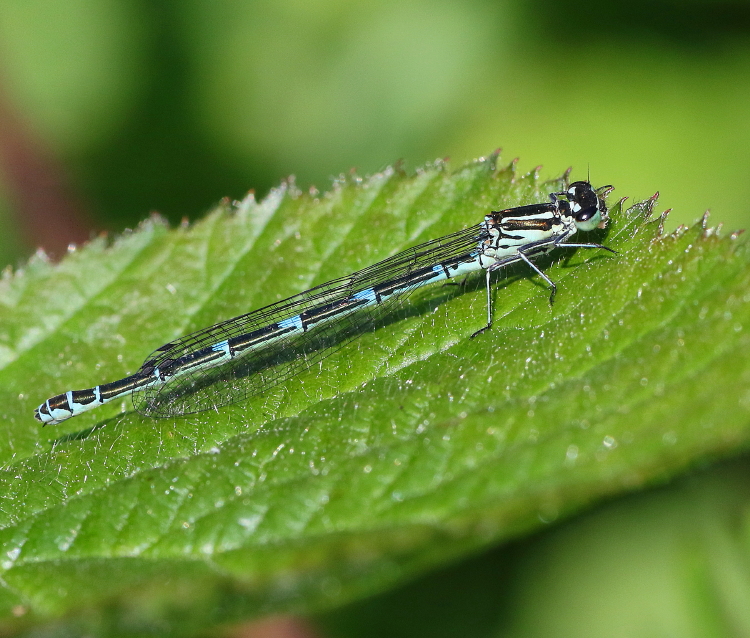 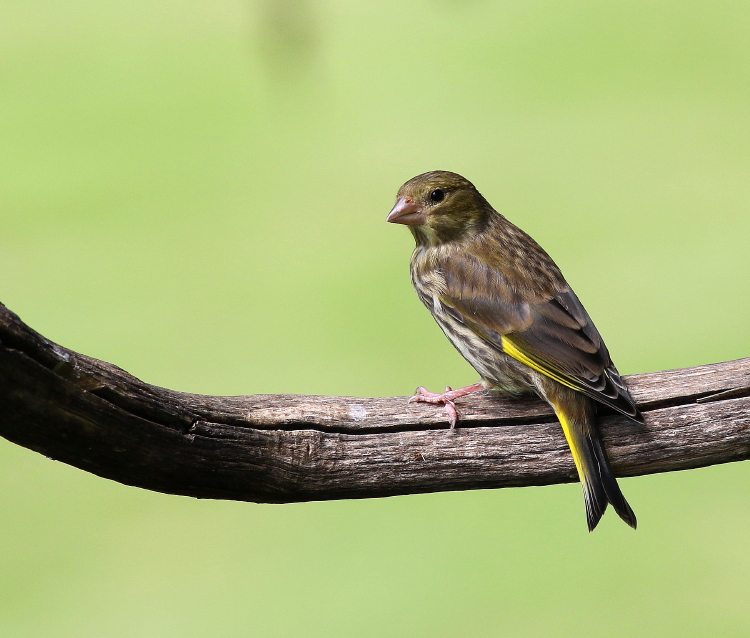 Later in the morning I spent some time in my garden, hoping to get some shots of the young STARLINGS being fed by their parents, but none turned up! This young GREENFINCH made a decent substitute  :-)
Posted by Warren Baker at 16:46

Yes, the copper is lovely!