For a bit of a change I had a day away from my patch, as I had the chance to visit both Stodmarsh Nature Reserve and Westbere.

The main course for the day though was to go and find some Dragons and Damsels at Westbere, where we arrived at 11:00hrs in some warmer but mostly cloudy weather, with just a few brief sunny spells. Our target species was the Scarce Chaser, and although one immature was seen by John, I failed to see it  :-(

We did see plenty of other Odonata though, in fact it was Odonata heaven!  here's some of the images that I got today. 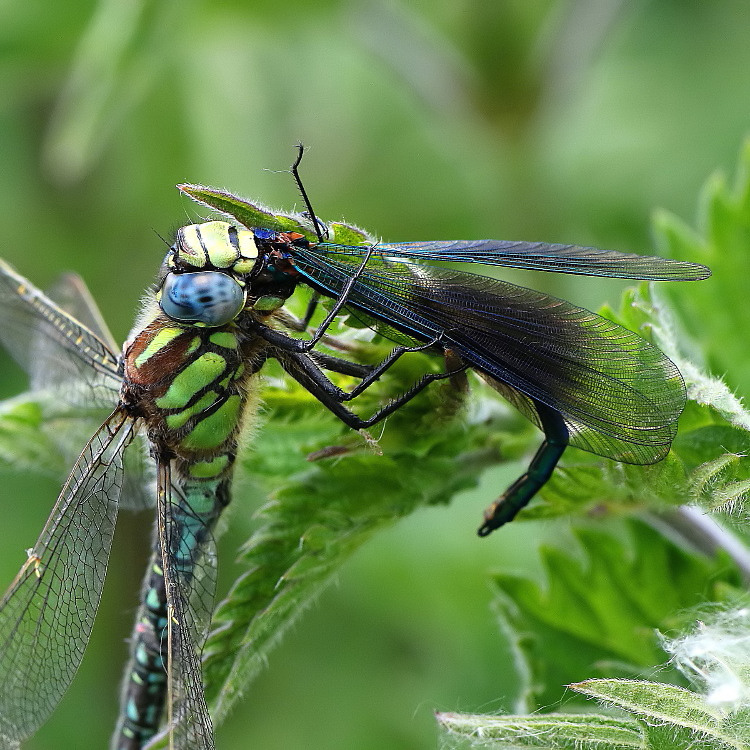 Almost Straight away we were treated to a Hairy Dragonfly eating its lunch, on the menu today was Banded demoiselle! 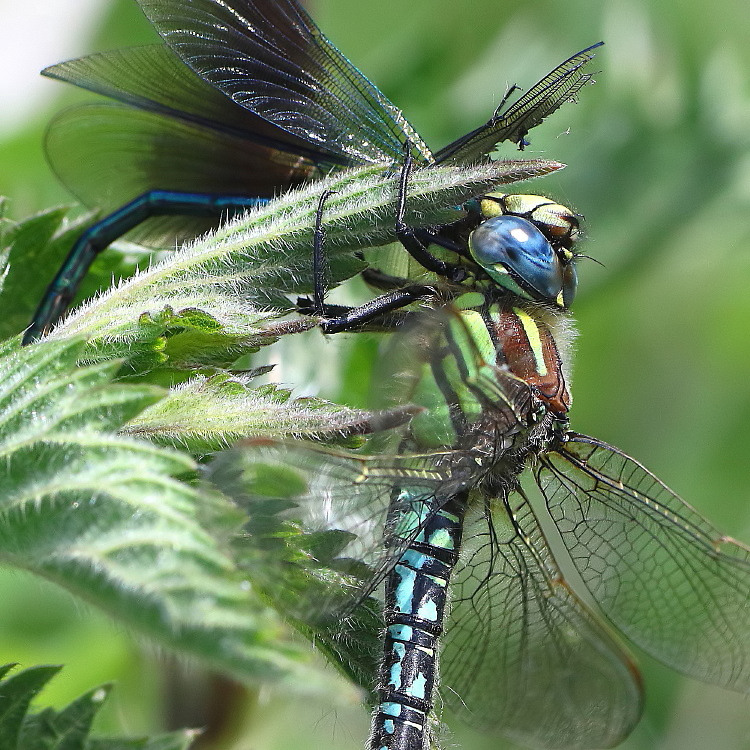 After it had munched through the head and Thorax, it dropped the wings, and pushed the abdomen into its mouth like log going through a timber mill! 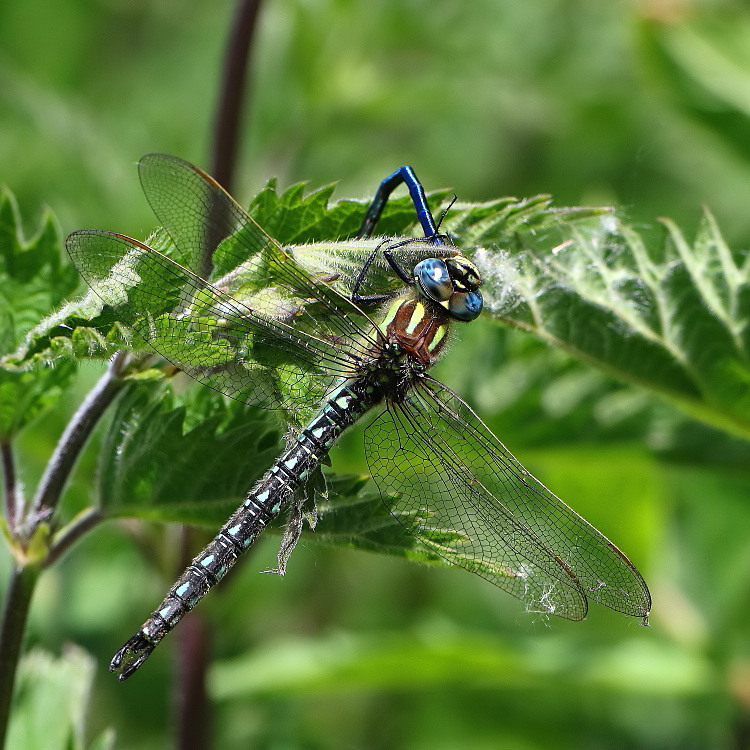 In goes the Abdomen 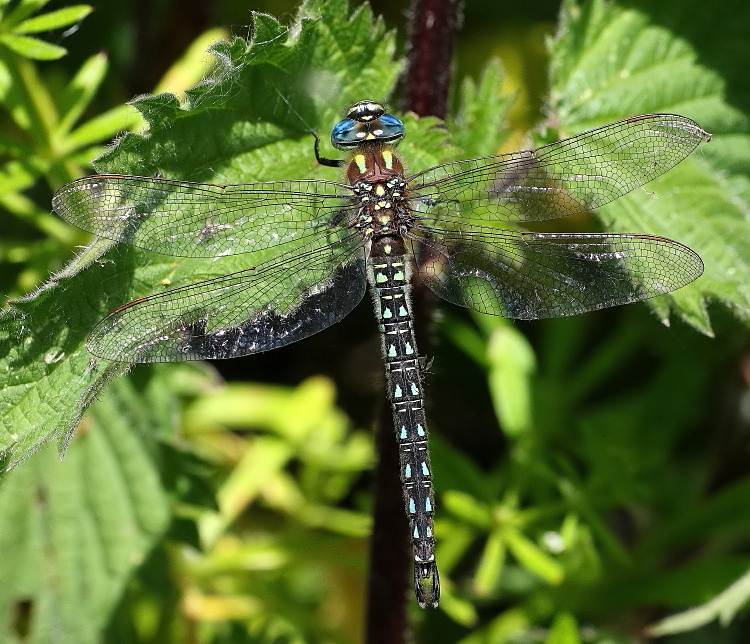 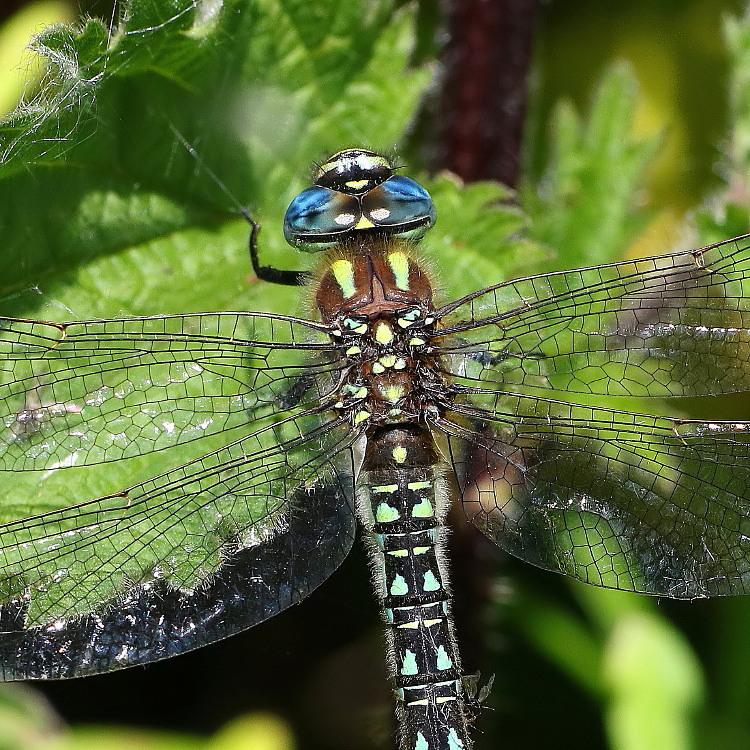 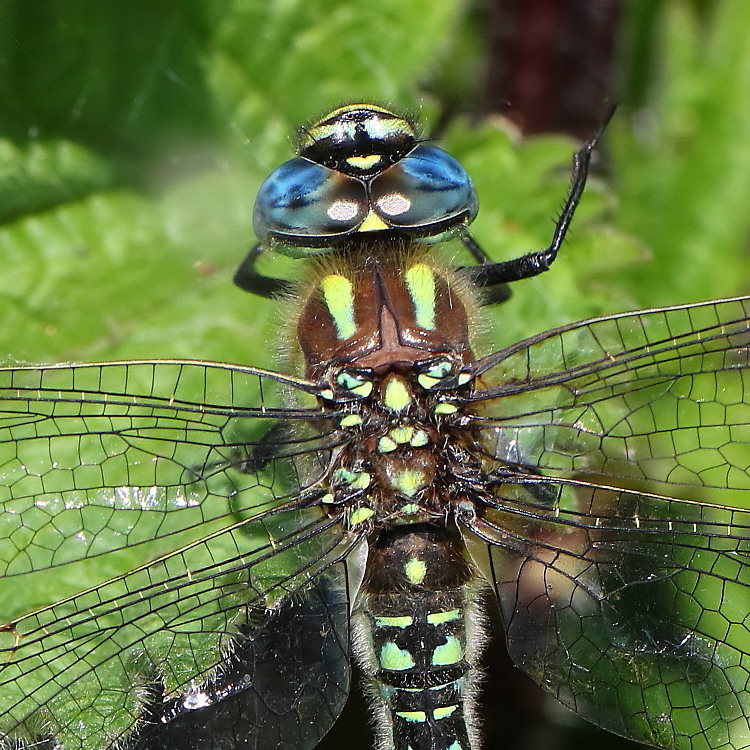 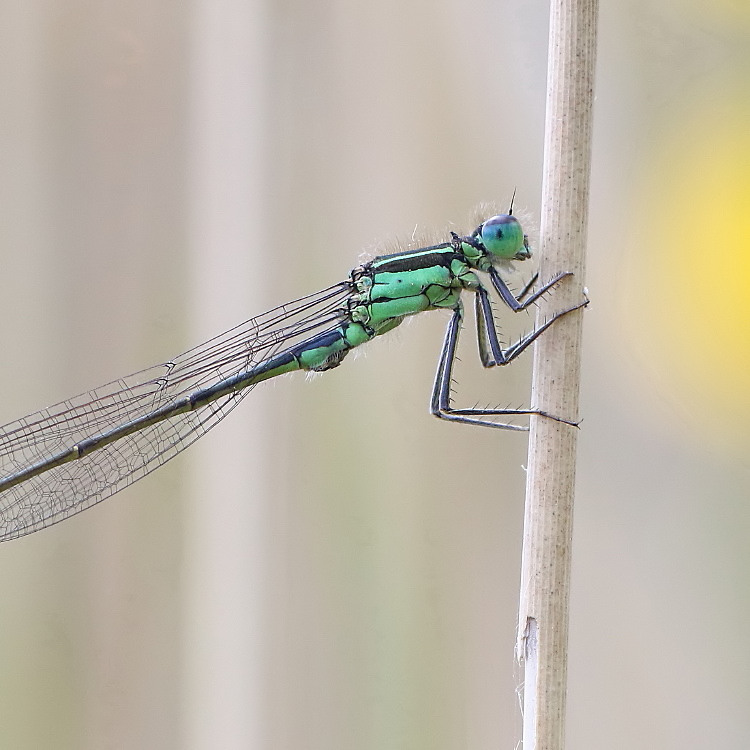 I was eager to get some Blue Tailed Damselfly images, a species that isn't common on my patch 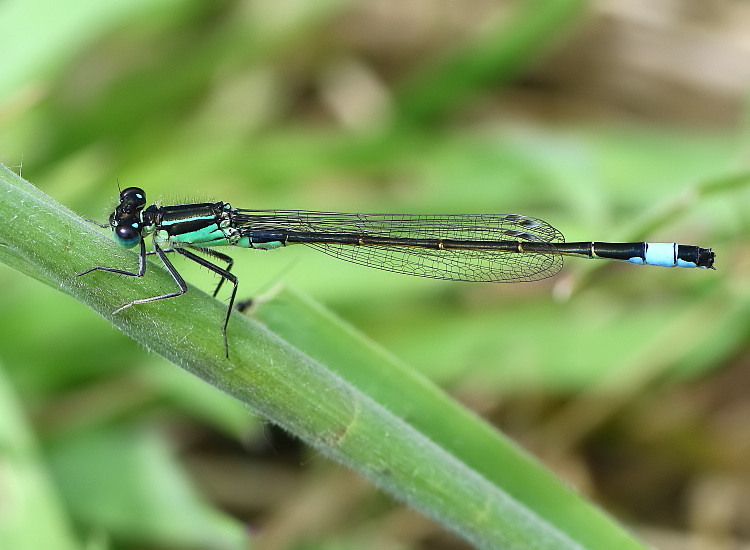 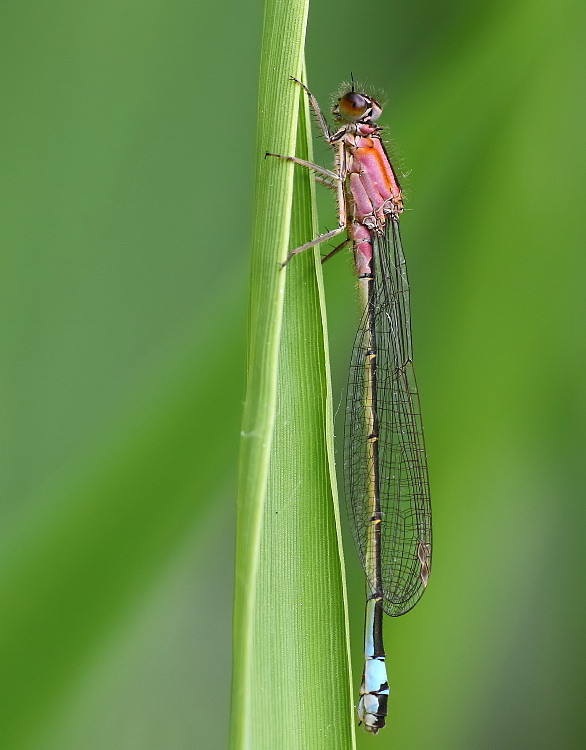 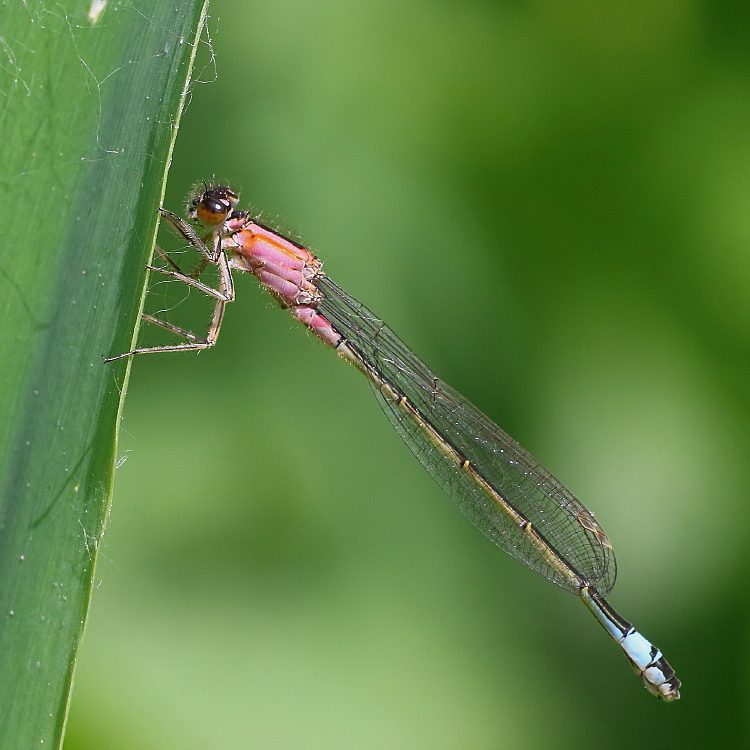 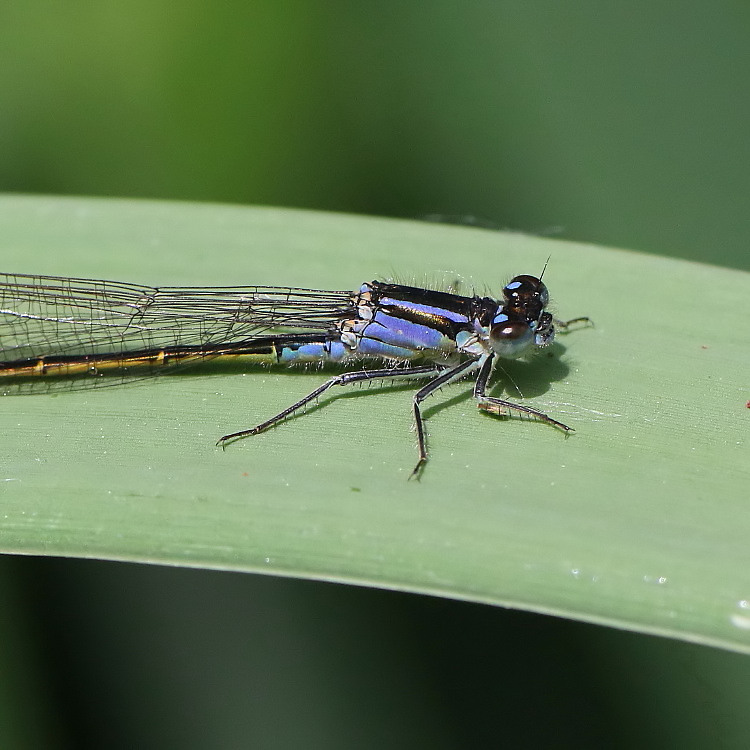 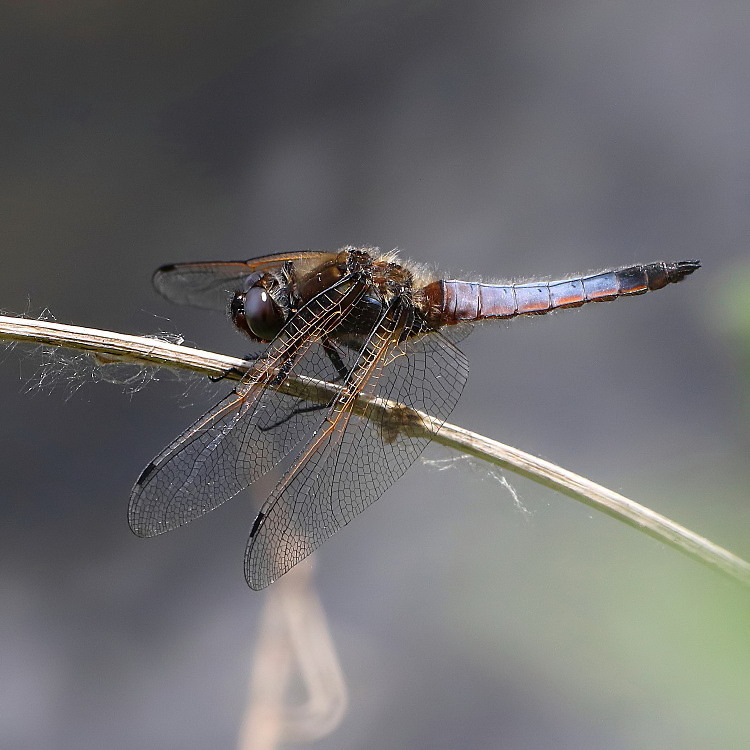 Right at the end of the visit we found a couple of Black tailed Skimmers, which we wrongly thought may have been Scarce Chasers, we also saw a freshly emerged Emperor Dragonfly, which I narrowly missed getting a photo of  :-)
EDIT:  Ive been reliably informed that the above is in fact a Scarce Chaser after all! A lifer for me  :-) Thanks Mr Heath  :-)

A great day out at Westbere, I thought you would like it there. Sorry I couldn't meet up, family stuff!! your photo is an immature male Scarce Chaser. A lovely set of shots mate, well done.

Great day out. Can't say any more than that really.
John

Thanks for these John :-)

Some great shots Warren, good to meet up this morning.

Excellent day, images, and knowledge of what you were seeing and photographing Warren. I'm all round impressed despite MH having to put you right on the Scarce Chaser.

Lunch with the dragon - great series. I am a sucker for the gratuitous closeups. ;-)

Cheers Pete, yes a lot to lean yet, thats what makes it so enjoyable :-)

Wilma, I'll keep putting them up then :-)

Good luck with that one John!

Just to say what an outstanding set of photos Warren, no doubt I'll find a lot more hidden gems when I take a look at your galleries. Cheers