Grey overcast skies began to break up around 09:00hrs, leaving sunny spells to be enjoyed for the rest of the day.

I carried out my final full patch walk of May this morning, where 48 bird species were recorded, with Jay being the only obvious omission. There were no additions to the month or year list, but the inclusion of a male TUFTED DUCK on the main lake was a bonus.

The Scrubby Woods came up with two more successfully bred species for the year, the first being NUTHATCH, at least 3 fledglings were seen being fed in an Oak tree, the second species was the GOLDCREST, at least 4 newly fledged youngsters were noisily begging for food from the adult birds as they foraged around a fir tree, these bring this years successfully bred list to 18. Also of note in the Scrubby Woods were 3, possibly 4 TURTLE DOVES, bringing better prospects of finding a youngster from them this year.

KESTREL, BUZZARD, SPARROWHAWK, HERRING GULL, LESSER BLACK BACKED GULL, and a few SWIFTS were best of what was seen in the sky today.

By late morning I was back home and tried once again to get some STARLING photo's at my garden feeding station, up to 12 Juvenile birds were noisily swarming over the suet feeders. I did get a few shots, but the sun comes from the wrong direction at this time of day and I cant get the position I want, so i'm still not completely happy with them, I kept a few none the less as I've no other images ! 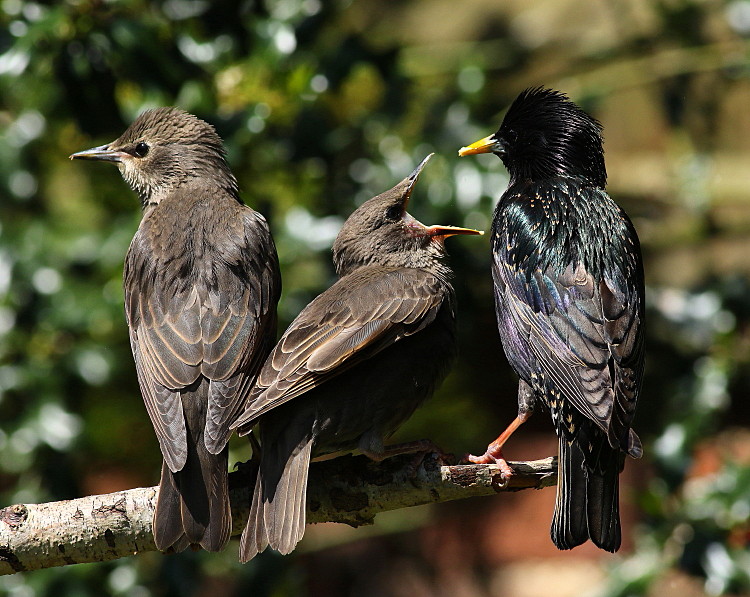 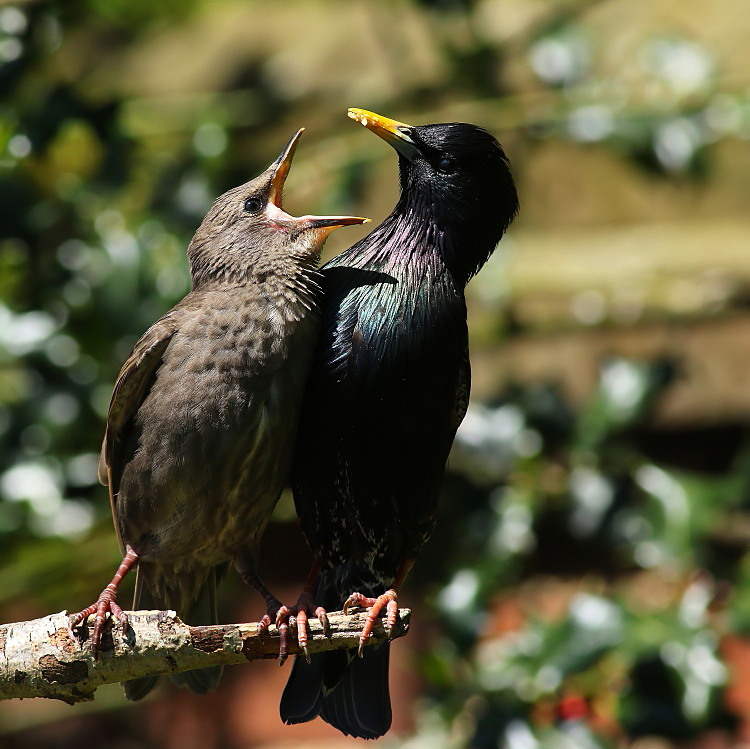 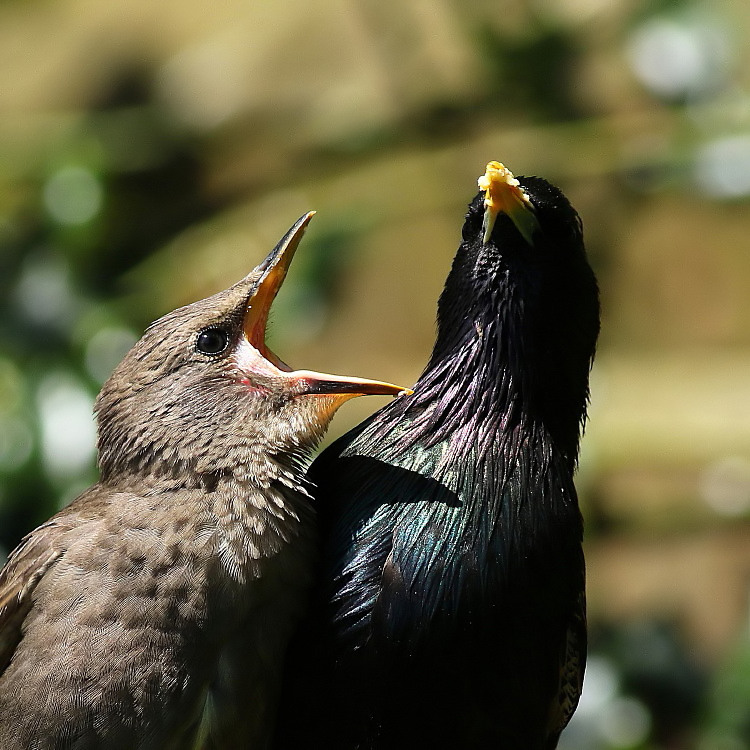 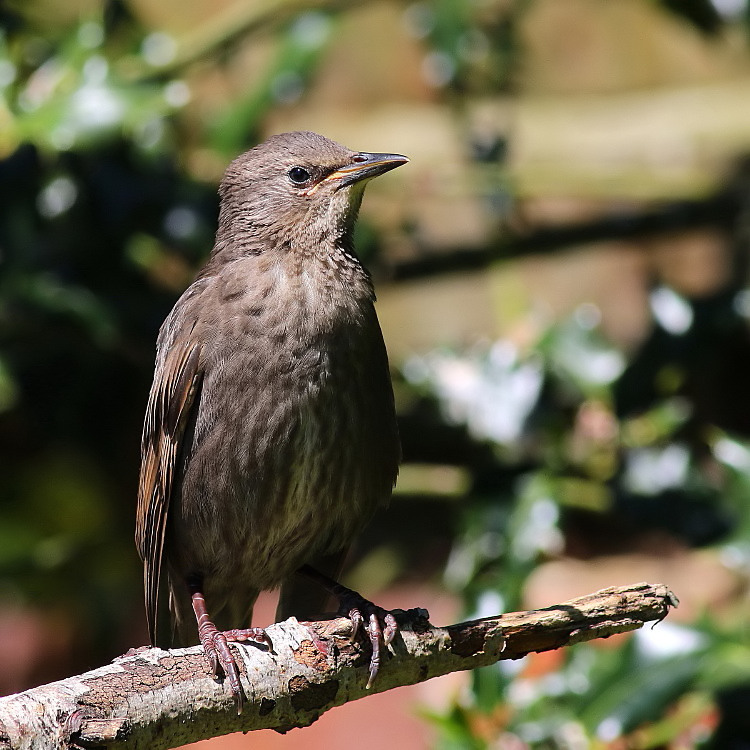 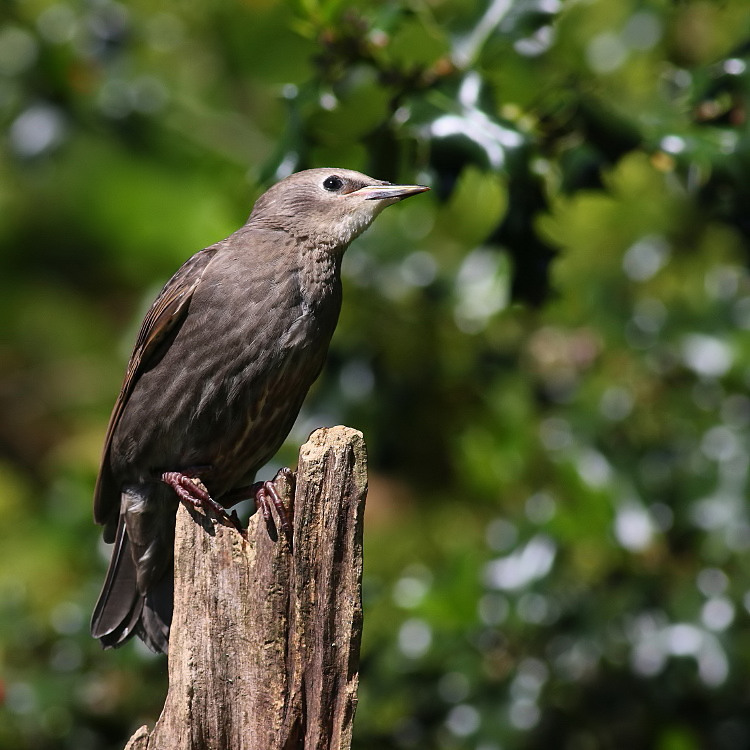 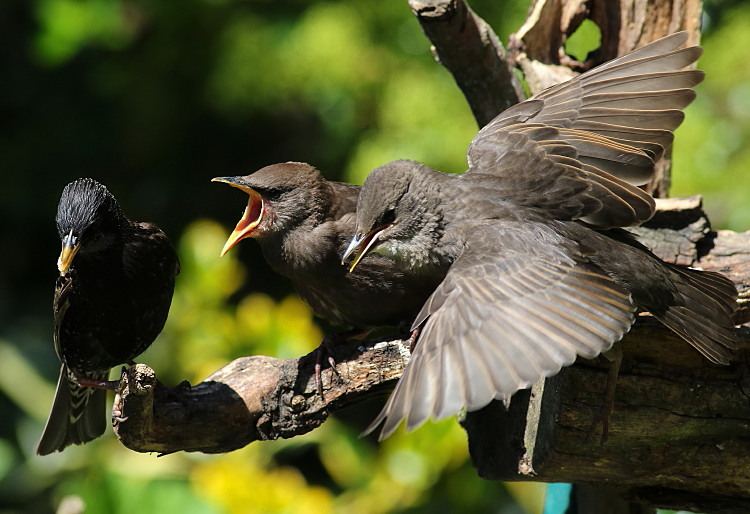 You're not the only one who needs to move their garden round as the sun traverses the sky to get that 'best shot'.

That second shot says it all.

The young Starlings have invaded our garden too in the past few days Warren, it costs a fortune to feed them along with the big mouthed greedy Magpies and Jackdaws bless'em.

Great numbers of Turtle Doves. Rare to hear of so many together!